Our lab is interested in molecular mechanisms of cancer biology, particularly concerning members of the Ras superfamily of proteins. Ras proteins are the prototypes for a large superfamily of related small GTPases whose activity is regulated by a cycle of GTP/GDP binding and subcellular localization, and whose diverse functions in cellular physiology include growth, invasion, motility, cell cycle control, differentiation and death. Whereas normal signal transduction by Ras family proteins is required for proper cell growth and differentiation resulting from a wide variety of different inputs, their malfunction or deregulated activity is linked to uncontrolled cell proliferation or inappropriate cell suicide. Indeed, mutated Ras genes are the most commonly mutated oncogenes in human cancer, and their deregulated function as a consequence of alterations in other proteins is also a critical mechanism driving many cancer cells. In our lab, studying the mechanisms whereby mammalian Ras family proteins and their cousins control the conversion of extracellular signals to intracellular responses provides us with several broad areas of experimentation with both basic science and translational bents.

One major area of interest is the control of subcellular localization of small GTPases to precise cellular membrane regions. Recently we have begun to appreciate that different subpopulations of GTPases traffic to different subcellular membranes, where they may interact with different sets of downstream effector targets, and where they are activated in temporally and spatially distinct manners by different inputs. Understanding the control of “location location location” represents a major research effort in our lab.

Correct attachment of Ras proteins to cell membranes requires Ras modification by an unusual lipid called a farnesyl isoprenoid. The enzyme responsible for the attachment of this lipid, farnesyl transferase (FTase), has become a target for a novel class of potential anticancer chemotherapeutic agents called FTase inhibitors, or FTIs. These compounds have potent antitumor activity in vitro and in animal model systems and are now in phase III clinical trials. However, their mechanism of action has turned out to be unexpectedly complex. What are the “real” targets of FTIs? We are attempting to determine the identities of additional non-Ras targets of FTI action as well as the bases for their tumor inhibitory properties. A related enzyme, GGTase I, transfers the larger geranylgeranyl (GG) isoprenoid lipid onto other proteins, and inhibitors of GGTase I (GGTIs) are also potential drug candidates for anticancer and anti inflammatory treatments, among others. Identifying and characterizing the physiologically relevant targets of these inhibitors provide us with everything from tools for understanding the roles of lipids in controlling precise subcellular localization for defined protein functions to surrogate markers for inhibitor efficacy.

Another major area of interest is the contribution of novel Rho proteins ( R as homologous) to transformation. Rho proteins represent a highly related family of small GTPases that regulate the actin cytoskeleton, and consequently their most prominent roles include control of cell shape, cell division and motility as well as gene expression. The regulation and functions of the “big three” Rho proteins, Rho, Rac and Cdc42, although the most thoroughly characterized, remain incompletely understood. Why are there so many evolutionarily conserved small GTPases? These Big Three are only the tip of the Rho family iceberg, with several other family members under study in our lab, including Rac3, the Rnd proteins, and Wrch-1 (Wnt-regulated Cdc42 homolog).

Finally, we are trying to understand and then to alter the role of Ras family proteins in cellular responses to ionizing radiation. Irradiated cells must choose between death, arrest and survival. Our ultimate goal is to learn enough about the biology to be able to tip the balance one way for healthy cells and another for cancerous cells. We have begun to dissect the signaling pathways used by Ras and Ras-related oncogenes to confer resistance to radiation. Interestingly, Ras and its cousin R-Ras, both of which are transforming, nevertheless have opposing effects on radiation responses. We have found contributions to Ras-mediated radio resistance from the canonical PI3K/Akt survival pathway, an autocrine pathway involving EGFR family ligands, and a novel Ras/Raf pathway that diverges from Raf/MEK/ERK at the level of MEK. In contrast, R-Ras differentially regulates reactive oxygen species. Our hope is that such studies will someday lead to novel radiosensitizers for cancer treatment. 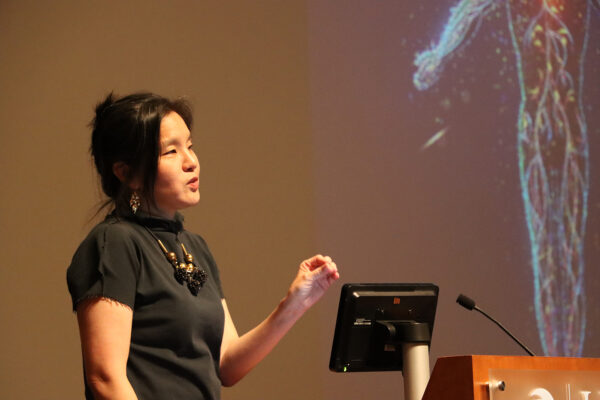 UNC Lineberger clinicians and scientists shared their research findings at the American Association for Cancer Research's annual meeting in Chicago. 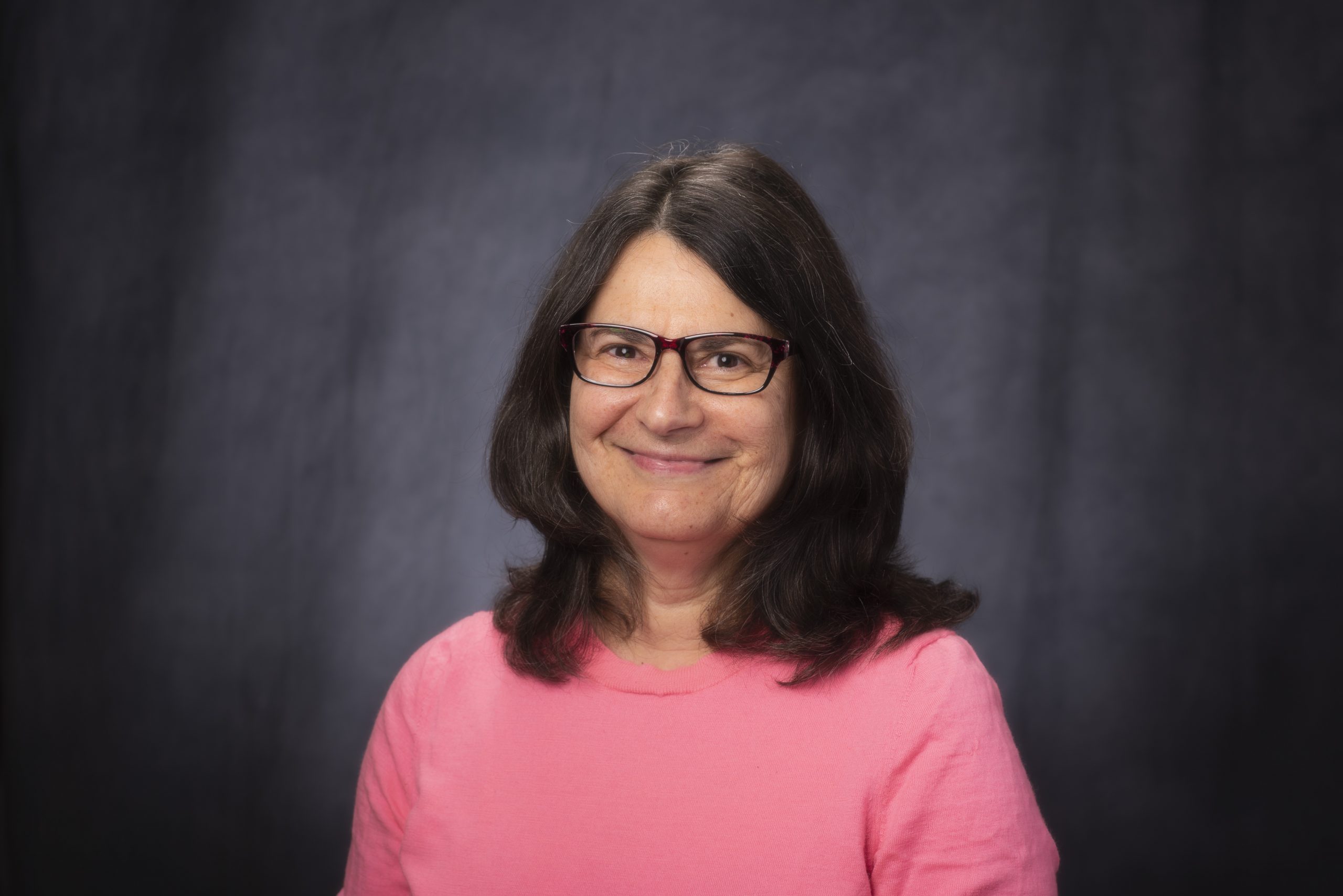