Dr. Kabanov is a Mescal S. Ferguson Distinguished Professor, Director, Center for Nanotechnology in Drug Delivery, and Co-Director, Carolina Institute for Nanomedicine, University of North Carolina at Chapel Hill since July 2012. Prior to this appointment he served for nearly 18 years at the University of Nebraska Medical Center where he was a Parke-Davis Professor of Pharmaceutical Sciences and Director of the Center for Drug Delivery and Nanomedicine, which he founded in 2004. Dr. Kabanov received Ph.D. degree in chemical kinetics and catalysis in 1987 at the Moscow State University, USSR. He has conducted pioneering research on block copolymers, polymeric micelles, polyion complexes, and nanogels for delivery of small drugs, nucleic acids and proteins that considerably influenced current ideas and approaches in drug delivery and nanomedicine. His work led to first-in-man polymeric micelle drug (SP1049C) to treat cancer, which successfully completed Phase II clinical trial and is under further evaluation. He co-founded several companies including Supratek Pharma, Inc. (Montreal, Canada), which develops SP1049C. Dr. Kabanov published over 240 scientific papers, and has over 100 patents worldwide. His work was cited over 16,000 times (Hirsh index 73, i10 index 189). His cumulative research support in academia has been over $50 M. His inventions have attracted nearly $60 M in industrial support. He founded Nanomedicine and Drug Delivery Symposium series (2003-) and co-chaired Gordon Research Conference on Drug Carriers in Medicine and Biology (2006). He was a director of US National Institutes of Health Center of Biomedical Research Excellence (CoBRE) “Nebraska Center for Nanomedicine” (2008-2012), and is a Director of Laboratory of Chemical Design of Bionanomaterials, which he founded at Moscow State University in 2010 with the Megagrant support. His research is supported by NIH, NSF, DoD and industry. 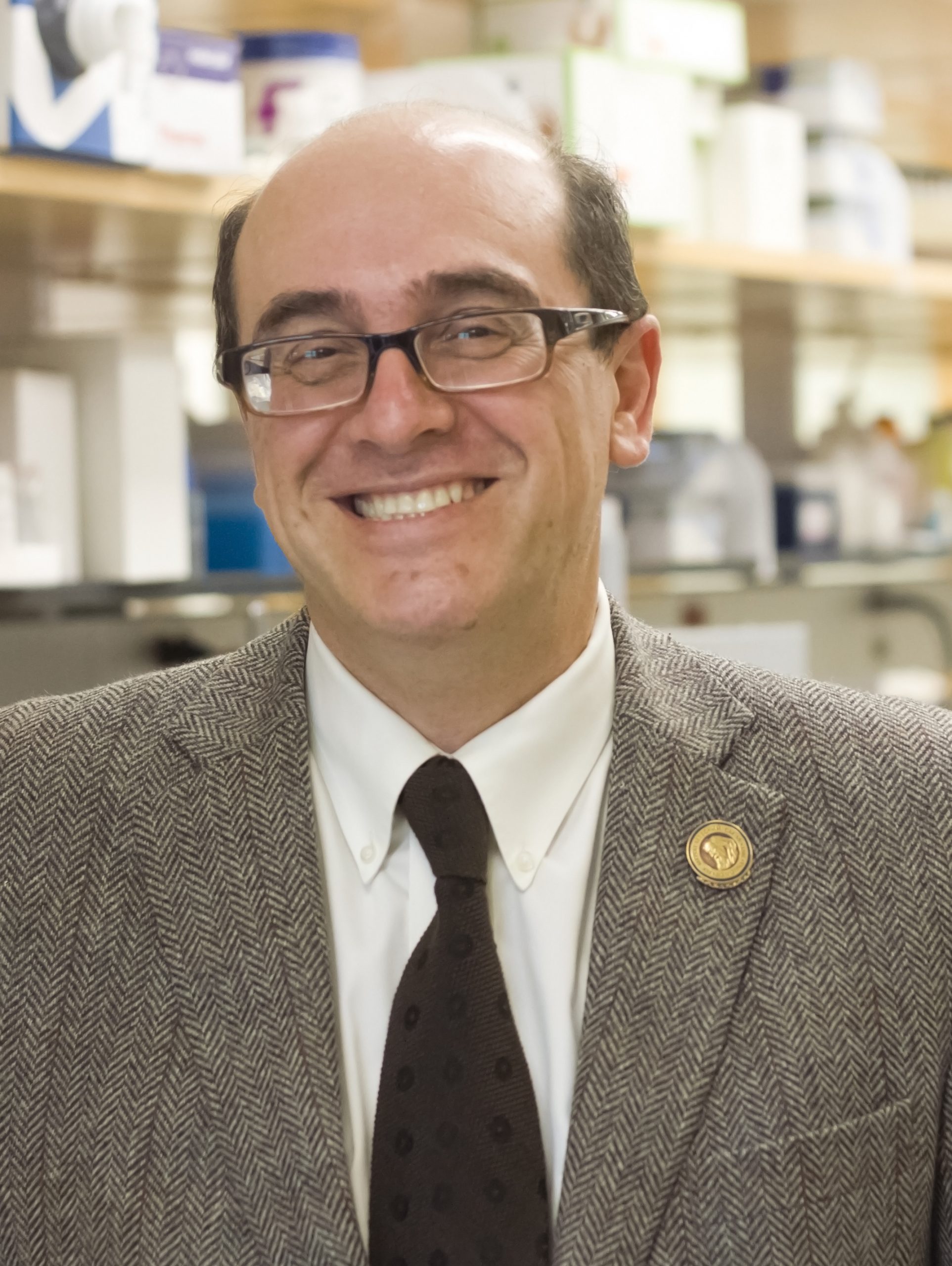