The work in my group is focused on understanding mechanisms of cell organization using quantitative approaches employed by an interdisciplinary team of biologists, engineers, physicists and applied mathematicians. We combine cutting-edge imaging with analysis of genetically tractable live cells, mathematical and statistical modeling, and cell free reconstitution to study how territories in cytosol are constructed for local cell cycle regulation and polarized growth. We use large multinucleate cells for these studies including fungi, mammalian cancer cell lines, muscle and placenta. Our contributions in this area include the discovery of a physiological, functional role for aggregation-prone proteins in regionalizing cytosol. Our recent work showed that these assemblies phase separate from bulk cytosol to form liquid-like droplets and represent an example of biological phase separation. In our current work, we cross from the nanometer scale of single molecules to the formation of micron-scale territories of cytosol in whole cells to understand how phase-separated compartments regulate the cell cycle and cell polarity. Many tumors become multinucleate either due to failed cytokinesis or the upregulation of fusogenic proteins. The multinucleate state has been shown to increase rates of aneuploidy and enhance the rate of tumor formation in mouse models. Our work is highly relevant to understanding how multinucleate tumor cells form and flourish as a consequence of their syncytial state.

In a second area of work, we focus on how the plasma membrane is spatially organized and remodeled. We are interested in how ordered protein assemblies of specified sizes, shapes, and orientation are built on highly diffusive membrane surfaces. We use septins, membrane-associated cytoskeletal proteins, to address this problem because septins form higher-order assemblies where the plasma membrane changes shape. Malfunction of septins is linked to diverse neuronal diseases and cancers but their mechanisms of assembly are not yet well known. We have discovered how septins polymerize with our establishment of the first reconstitution system that can analyze septin dynamics on supported lipid bilayers. Additionally, with our development of novel polarized light, TIRF microscopy methods we can measure angular alignment as well as local enrichment and dynamics of single septin molecules. This work further demonstrates our capacity to apply quantitative imaging and to develop powerful cell-free reconstitution systems to questions of cell organization. As septin misexpression is associated with a wide-ranging number of tumor types and is used in tumor diagnosis, it is a central cytoskeletal player in the basic cell biology of cancer. One long-term goal is to understand how septin misexpression promotes and is a marker of malignancy. 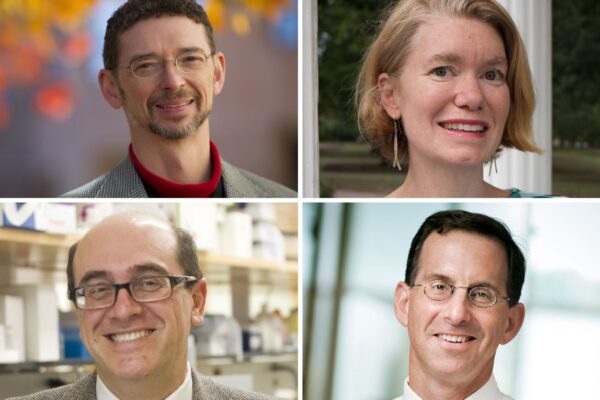 Four UNC Lineberger members have been elected 2021 fellows of the American Association for the Advancement of Science, one of the most distinct honors in the scientific community. 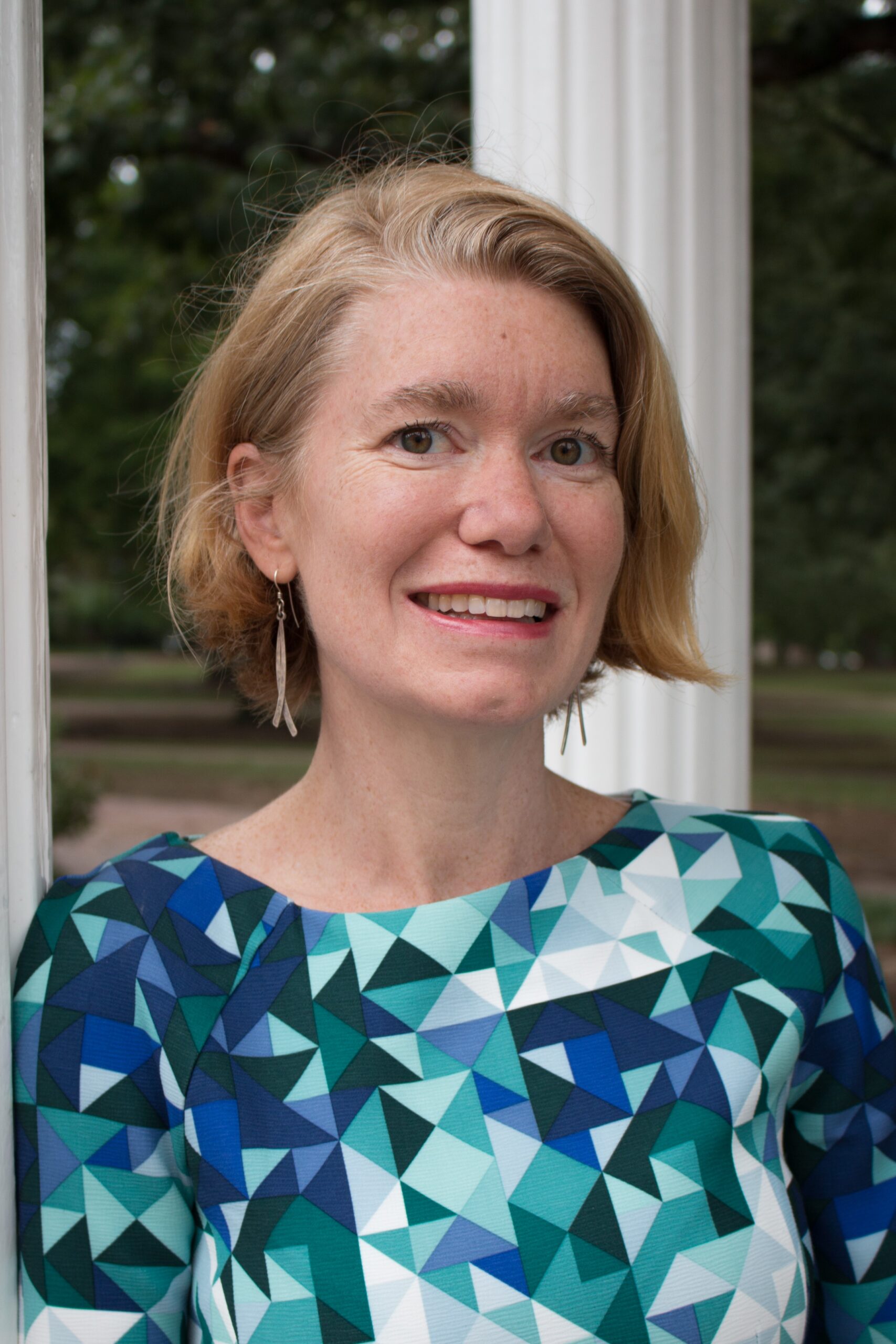