I am an Associate Professor at the UNC Lineberger Comprehensive Cancer Center and I specialize in solid tumor malignancies. As a prior cancer patient, my passion is to uncover important findings in cancer biology and translate these to the clinic as rapidly as possible. Since August 2013 I have been an independent investigator at UNC-Chapel Hill. My research career thus far has quickly led to several high-impact discoveries as a result of innovative ideas and establishment of synergistic collaborative teams. I also have a passion for training the next generation of scientists at the doctoral and postdoctoral level. My research is characterized by a harmonization of therapeutic RNA interference, sophisticated modeling of cancer metastasis and the tumor microenvironment, and the integrative use of complex bioinformatic and systems biology approaches to uncover key nodes in cancer networks. Because metastatic spread accounts for the greatest proportion of cancer-related deaths in the U.S. and worldwide, most of my current work uses lung and triple-negative breast cancers as disease models with the hopes that our discoveries will also fundamentally impact treatment paradigms in other aggressive malignancies. 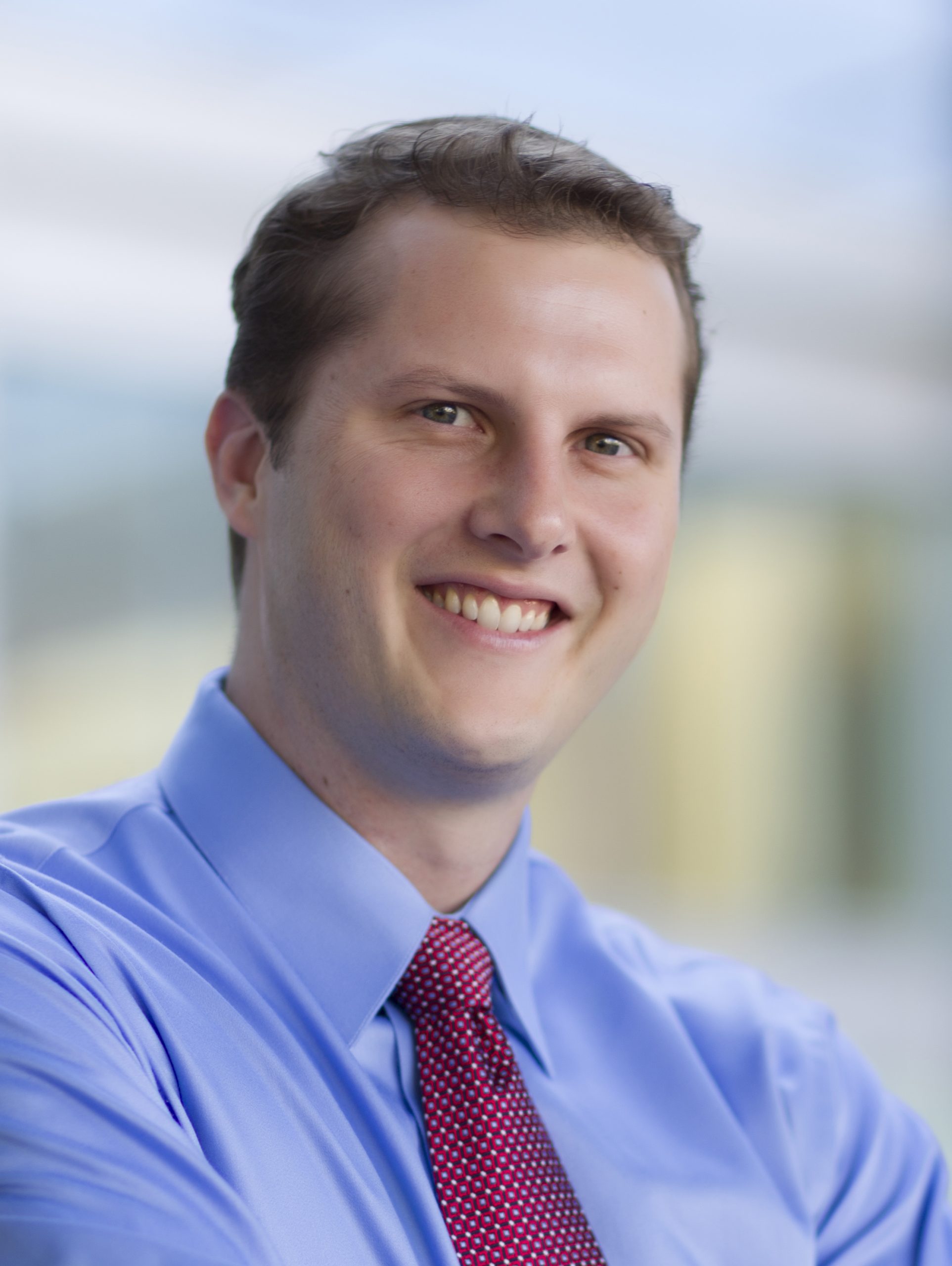