Doerschuk’s research addresses host defense mechanisms in the lungs, particularly the inflammatory and innate immune processes that are important in the pathogenesis and course of bacterial pneumonia, acute lung injury/acute respiratory distress syndrome, and lung disease induced by tobacco products. Basic and translational studies address the mechanisms of host defense that focus on leukocyte recruitment, edema, and lung injury using in vivo, translational, imaging, cell biological, immunological, and molecular approaches. These studies investigate pathogens that cause community-acquired and nosocomial pneumonias occurring in immunocompromised patients with cancer. Her goal is to use this knowledge to develop therapies that enhance the inflammatory response when it is beneficial to the host and dampen this response when it is harmful.

Doerschuk is interested in the mechanisms through which the lungs produce cytokines, chemokines and other regulatory inflammatory mediators in response to bacterial, viral, and other pathogens that then induce the production of other mediators and adhesion molecules on endothelial cells and result in the recruitment of leukocytes. Her studies pursue the functions of lung macrophage subpopulations, NK cells and neutrophils during innate immune responses.

Doerschuk studies lung injuries induced by cigarette smoke and e-cigarette vapor. Studies pursue the mechanisms through which tobacco smoke induces chronic obstructive pulmonary disease, both emphysema and chronic bronchitis and lung cancer, particularly the mechanisms that underlie exacerbations. Doerschuk also heads the Center for Airways Disease. The Center’s goal is to further our conceptual and mechanistic understanding of diseases that affect the airways of the lungs. 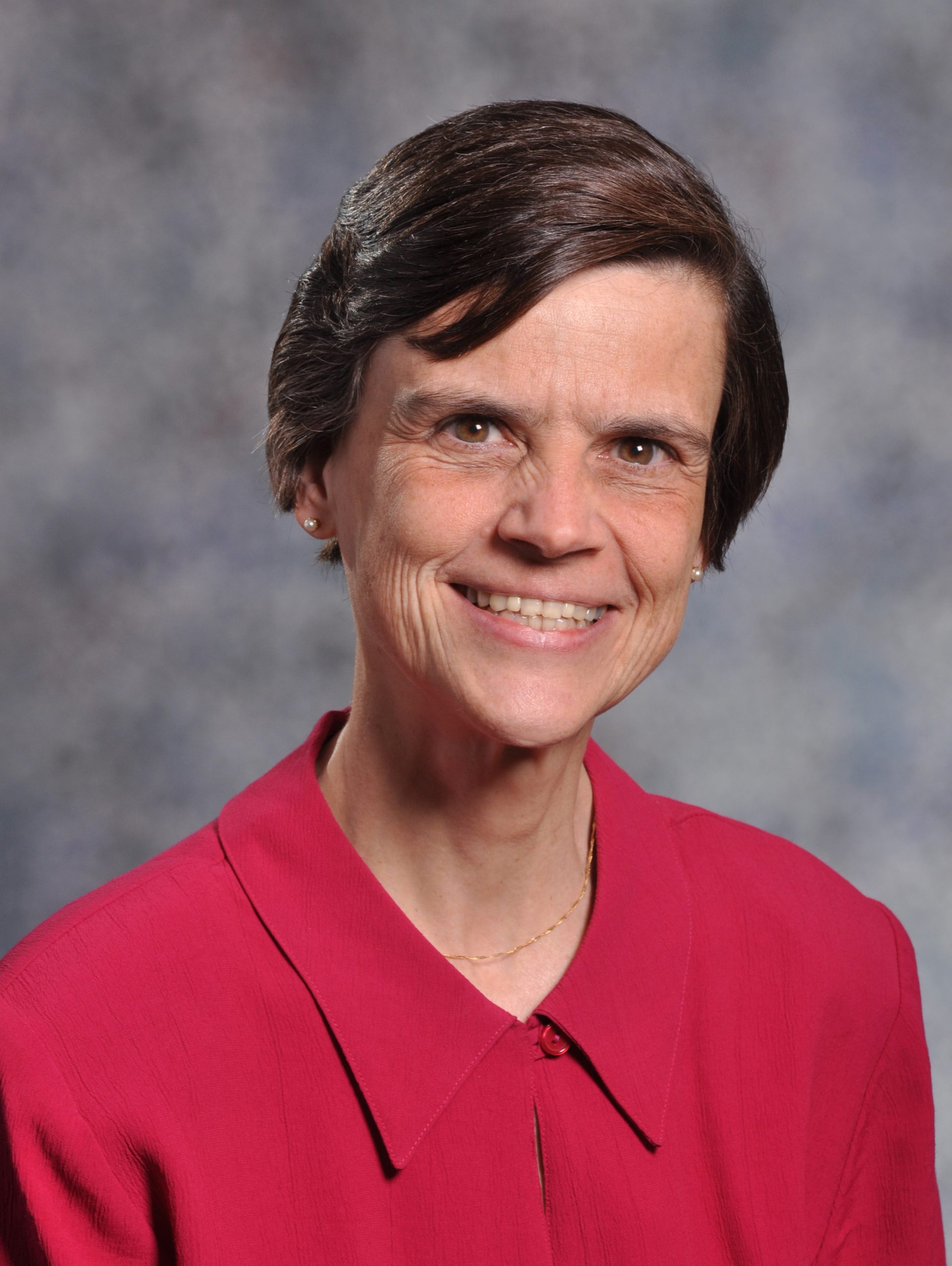