My laboratory uses structural and biophysical techniques to probe protein-protein and protein-DNA interactions critical to the formation of macromolecular complexes. We have been studying the Nucleosome Remodeling and Deacetylase (NuRD) complex responsible for recognizing methylated DNA and silencing the expression of the associated genes. Our focus has been to understand how a key component of this complex, the methyl-cytosine binding domain protein 2 (MBD2), binds DNA and recruits the rest of NuRD.

DNA methylation represents a key epigenetic signal involved in both normal developmental silencing of genes as well as aberrant silencing of tumor suppressor genes in cancer. The primary focus of our studies, MBD2, binds methylated promoters and recruits at least five proteins (GATAD2A/B, MTA1/2/3, RBBP4/7, HDAC1/2, and CHD3/4) that alter the chromatin structure and silence transcription of the associated gene. The structural and biophysical details of any of the specific intermolecular interactions forming MBD2-NuRD are an active area of investigation. Importantly, work by our collaborators and others have shown that disrupting the function of MBD2 can block tumor cell growth in tissue culture and in vivo.

Currently, we are studying different domains of MBD2 using structural analyses complemented by a variety of biophysical techniques. The N-terminal methyl-cytosine binding domain adopts a well-folded structure once bound to DNA but shows evidence of rapid translocation between methylated sites. We are comparing DNA binding and dynamics between different members of the MBD family to better understand their functional differences. In contrast, a coiled-coil domain in MBD2 forms a very stable and high-affinity interaction with GATAD2A of NuRD. We are developing modified peptides to inhibit this interaction and block methylation-dependent gene silencing. Finally, we are studying a largely unstructured region from MBD2, which is necessary and sufficient for binding and recruiting other components of the NuRD complex. Ultimately the goal of these studies is to understand the structural mechanism of methylation-dependent gene silencing by MBD2 and to develop inhibitors of complex formation for therapeutic benefit. 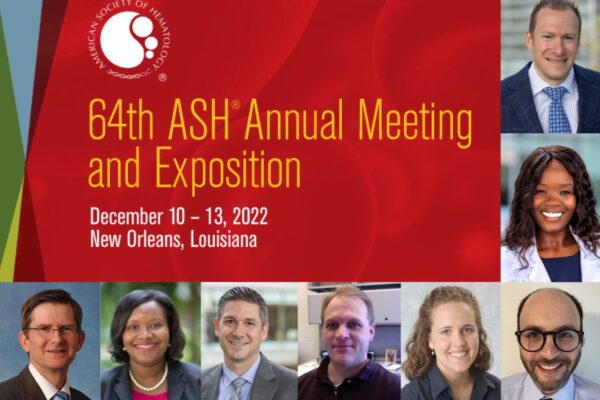 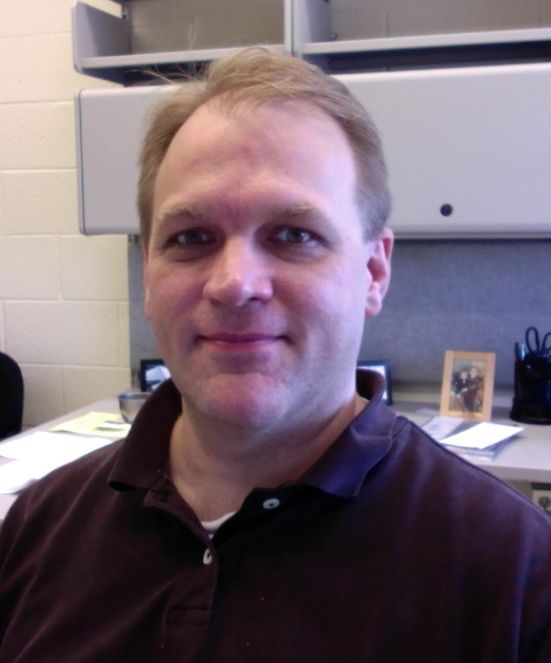