We study a variety of pathogens that target the gastrointestinal tract, including intestinal pathogens as well as pathogens that are tropic for infection of the liver. We study host adapted pathogens such as Salmonella Typhimurium and Listeria monocytogenes. We also study environmental opportunists that the immune system normally eradicates without a trace, but which can be deadly when immune defenses are absent, such as Burkholderia thailandensis and Chromobacterium violaceum.

Our publication record can be found here:
https://www.ncbi.nlm.nih.gov/myncbi/browse/collection/43158153/?sort=date&direction=descending 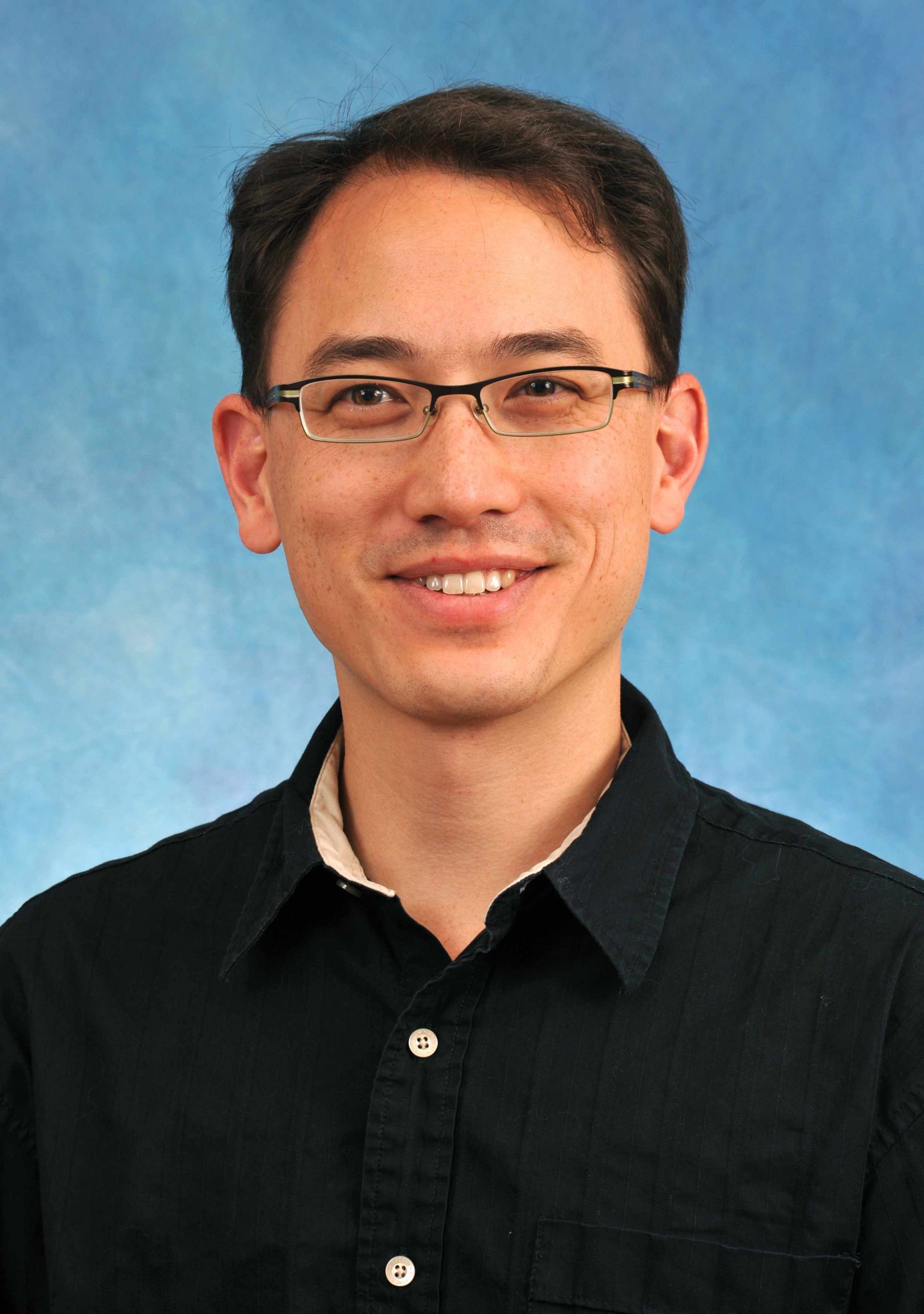