Our laboratory is interested primarily in the responses of macrophages during injury to the central nervous system and during inflammation after insult by bacterial pathogens. We use molecular, cellular and biochemical approaches both in vitro and in vivo to identify the function of key mediators during pathogenesis.

One major area of research is to study the regulation of immune cells during bacterial infection and identify molecules important in regulating inflammation. We have focused on the function of a novel set of receptors known as Mer/Axl/Tyro3 receptor tyrosine kinases. Mer is expressed on macrophages; however, only recently have possible functions been elucidated. We find that Mer is important in the clearance of apoptotic cells and the failure to do so results in autoimmune disease such as systemic lupus erythematosus. We believe that this process may alter antigen presentation and appears important in the down regulation of inflammation, particularly TLR4-mediated activation of macrophages and dendritic cells.. Furthermore, this receptor may be key to understanding certain heritable forms of retinitis pigmentosum which leads to blindness.

One major area of research is role of immune cells, particularly microglia that are resident macrophages of the brain, during demyelinating disease. We use murine models of demyelination to assess the role of receptors, cytokines, growth factors and chemokines. One model of demyelination that is induced by exposure to a copper chelator, cuprizone, in which there is a perturbation in the oligodendrocyte population that results in demyelination and microglia/macrophage accumulation. This model is very useful in that remyelination can also be studied and events similar to multiple sclerosis are featured. Thus, our hopes are to identify novel molecules, some of which are produced by microglia/macrophages, which may be therapeutically important in ameliorating central nervous system disease. 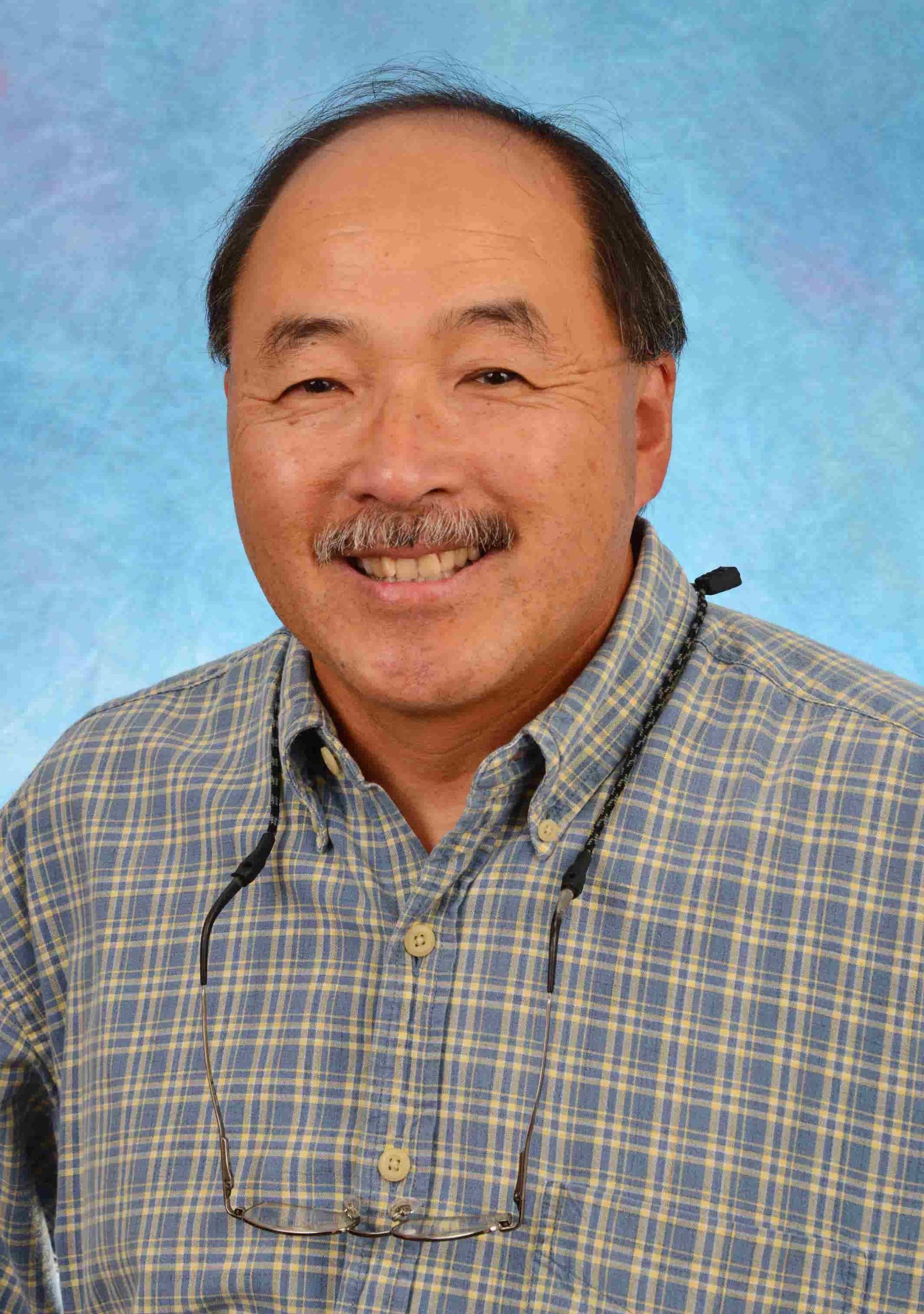