With an emphasis on chromatin biology and gene regulation, our research programs are broadly focused on mechanistic understandings of how chemical modifications of chromatin define distinctive patterns of mammalian genomes, control gene expression and regulate cell fates during development, and how their deregulations lead to human disease such as cancer. Routinely, we have taken a set of integrated biochemical, genomics, oncology and medicinal chemistry approaches to tackle the broad and critical questions in this field. Our interest can roughly be summarized into the following research directions: 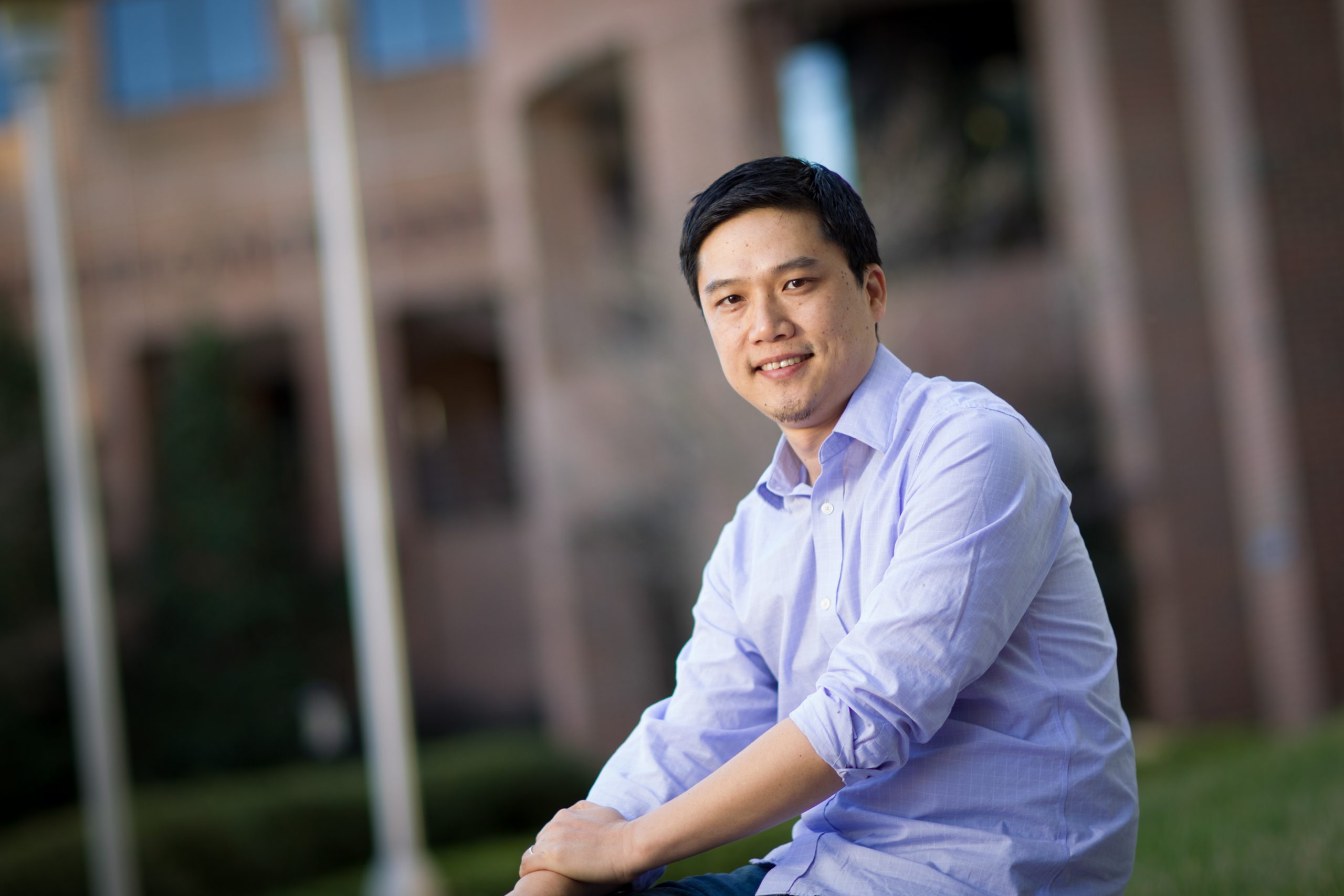