James Smith III, MD, DLFAPA, is a member of the UNC Lineberger Community Advisory Board.

James Smith III, MD, DLFAPA, is the medical director and managing partner of the Raleigh office of Carolina Partners in Mental Health Care, PLLC, where he oversees 70 partners. He spent thirty years with the Wake County Alcoholism Treatment Center as a staff psychiatrist and over twenty years with the North Carolina Department of Correction as Chief Psychiatrist at Central Prison Mental Health. He is also the current President of the North Carolina Minority Prostate Cancer Awareness Action Team.

Dr. Smith completed his education at Howard University in Washington, DC, where he obtained his BS and MD. He is board certified in Psychiatry, by the American Board of Psychiatry and Neurology. He is proud to be a second-generation psychiatrist as his father preceded him in this profession and it was not surprising that he followed in his father’s footsteps. He has held faculty appointments with both Duke and UNC Departments of Psychiatry. He has been a Board Member for the Wake County Human Services since 2012 and is currently the Vice Chair. He has been a Board Member of the Governor’s Institute on Alcoholism and Substance Abuse and Catholic Social Ministries, Dioceses of Raleigh. He was also Chairman, Health Wake County 2000, 1996 -1999. Dr. Smith is a member of the Old North State Medical Society; the L.A. Scruggs Medical Society; the North Carolina Psychiatric Association and the American Psychiatric Association. He has been on the Advisory Council Rex Prostate Cancer Center of Excellence, a member of the North Carolina Minority Prostate Cancer Awareness Action Team, Gamma Sigma Boule’ Sigma Pi Phi Fraternity and St. Raphael Catholic Church. The Triangle Business Journal selected him for “Health Care Hero 2011 for Community Service”. He was honored with the Wake Pan-Hellenic Council Community Service Award in 2009; the Robert “Bob” Anderson Award by the Prostate Cancer Coalition of NC in 2006; and the Sword Bearer Award from the NC Minority Awareness Action Team in 2004. He is also a Distinguished Life Fellow, American Psychiatric Association, 2011.

He and his wife, Sandra have three sons and two grandchildren who live in the northern Virginia area. 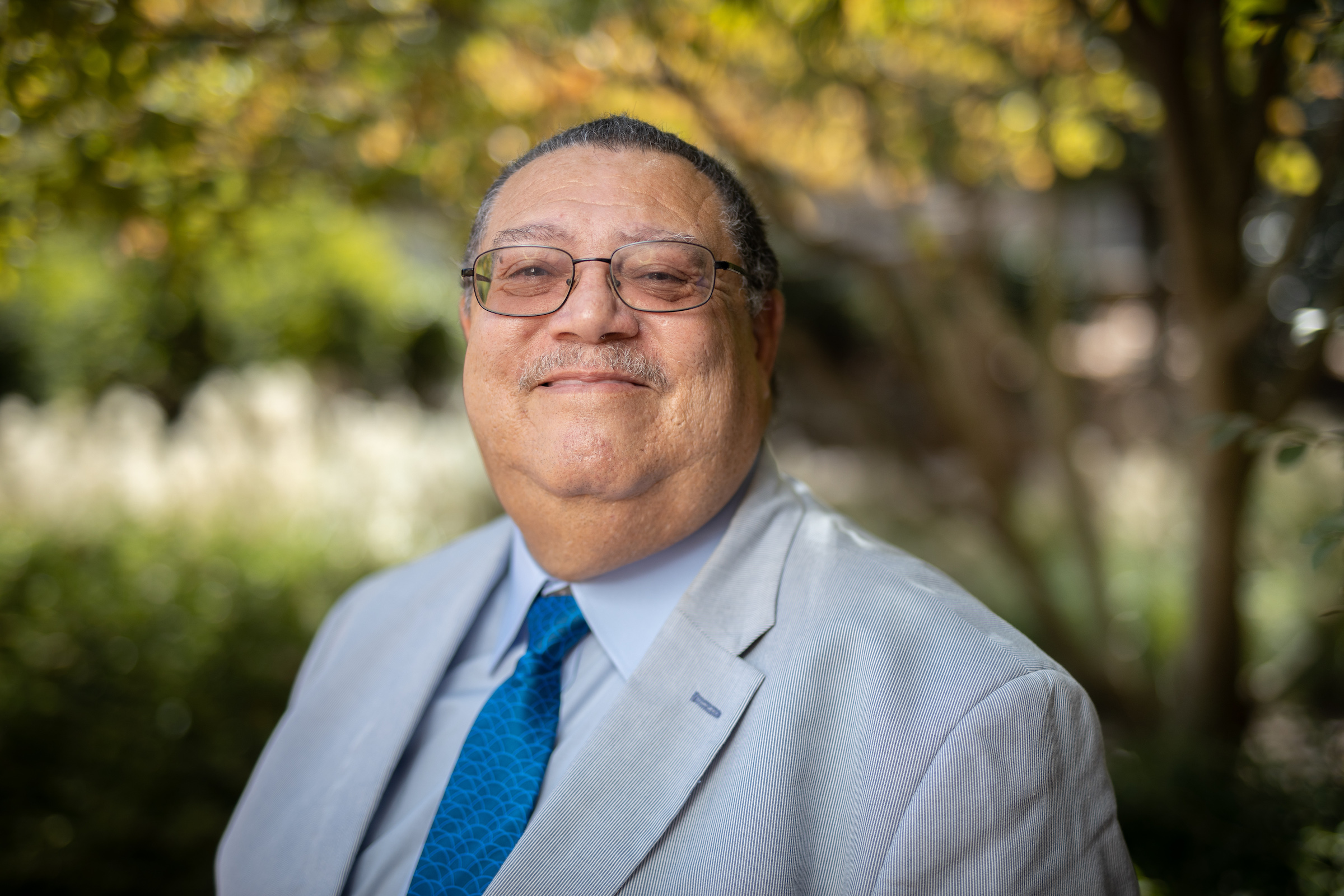