The Epstein-Barr Virus (EBV) is associated with and causes malignancies of lymphocytic and epithelial origin. EBV produces different infection states, cytolytic and latent, as well as immortalization of human cells, all of which are captured in cell lines, making the different states accessible to mechanistic studies. Recently we have access to a humanized mouse model (see Lishan Su) in which human B-cell lymphomas can be generated. Our research now includes deubiquitinating enzymes in EBV systems, viral latency, functions of the EBV protein kinase and antiviral drugs and regulation by EBV’s principal oncoprotein LMP1, of invasion and metastasis factors.

We focus on mechanisms of cell immortalization and oncogenesis including EBV’s ability to stabilize and activate β-cartenin via the ubiquitin system through action of the cellular deubiquitinating enzyme (DUB), UCH L1. This DUB is induced by the EBV master transcriptional transactivator, EBNA2, in virus-transformed cells. We have found that UCH L1 is expressed in association with the mitotic spindle and regulates microtubule dynamics in diverse transformed cells.

IRF7 was discovered in this laboratory. We subsequently showed how EBV is able to mount and evade IRF7-mediated immune responses, as well as the ability of EBV LMP1 to induce and activate IRF7 through ubiquitination. IRF7 is considered the master regulator of type I interferon responses.

EBV in addition to being etiologic agent for several of its associated malignancies can also serve to promote tumor progression. EBV’s major oncoprotein LMP1 can induce epithelial-mesenchymal transition (EMT) through up-regulation of transcription factors such as Twist and Snail that are activated in nasopharyngeal carcinoma (NPC) in invasion and metastasis, which remains the frontier in cancer research.

Finally, we have proposed that the exosome-mediated transfer to non-EBV infected cells of active transcription factors promotes the process of local invasion of NPC by affecting not only tumor cells themselves, but also components of the stromal tissue. In a recent paper we demonstrate that pro-metastatic transcription factors such as HIF-1α secure immediate changes in gene expression in uninfected recipient cells through exosome uptake. Hence exosomes from EBV-positive metastatic NPCs offer not only new opportunities for biomarker analysis, but may present targets for therapeutic intervention.

Trainees are encouraged to attend LCCC seminars, symposiums, and participate in events sponsored by the UNC-LCCC Postdoctoral Training Program, now in its 41st year, to promote their career goals. I also sponsor selected Fellows for support by this National Cancer Institute-funded training grant. Fellows in my laboratory also present work in progress at the weekly meetings of the Virology Faculty at UNC. 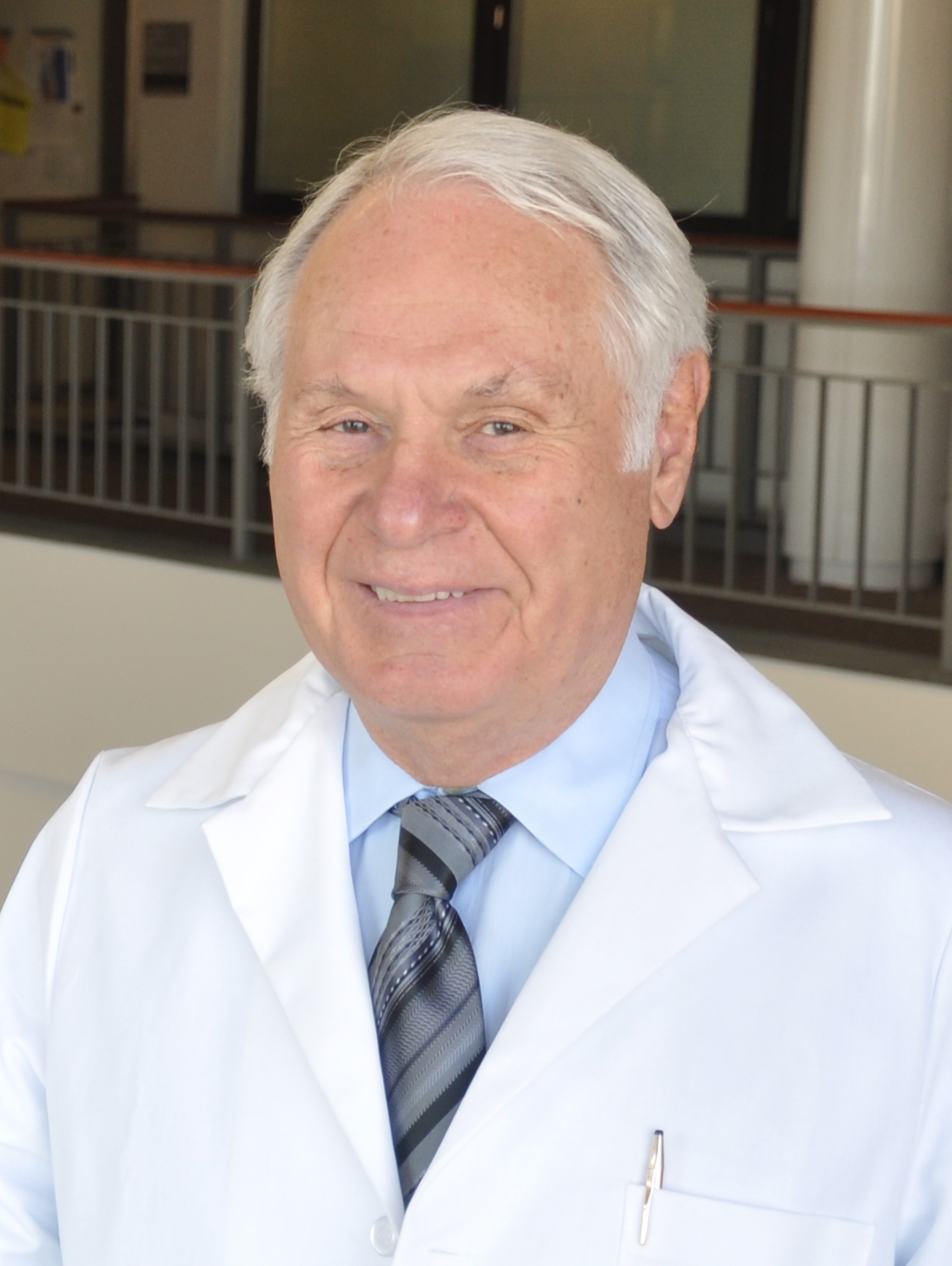