Nigel Mackman, PhD, is a UNC Lineberger Comprehensive Cancer Center member interested in the role of TF in thrombosis in cancer patients.

My research focuses on the procoagulant molecule tissue factor (TF), which is the primary initiator of the coagulation protease cascade. It has long been know that cancer is associated with thrombosis. Indeed, a recent study from my lab has shown that platelets and microparticles from cancer patients have elevated levels of TF activity compared with platelets and microparticles from healthy controls. I am interested in the understanding the role of TF in thrombosis in cancer patients. TF also appears to play a role in tumor growth, angiogenesis and metastasis. In collaboration with Dr. Rak, we showed that TF expression is an important effector of the K-ras-dependent tumorigenic and angiogenic phenotype in mice. Our current hypothesis is that TF-dependent generation of the coagulation proteases, such as factor VIIa, factor Xa and thrombin, activate the protease activated receptors PAR-1 and PAR-2 on the surface of cancer cells and this leads to increased expression of proangiogenic proteins. My lab has generated mice with selective deletion of the TF gene in different cell types to elucidate the role of host TF in tumor growth and angiogenesis. In collaboration with Dr. Deisseroth we are evaluating the efficacy of a factor FVIIa-Fc chimera (icon) for the killing of tumors in mice. Our mice humanized for TF allow the use of the human icon for these studies. In addition, several companies are exploring the possibility of reducing tumor growth and angiogenesis by inhibiting TF. 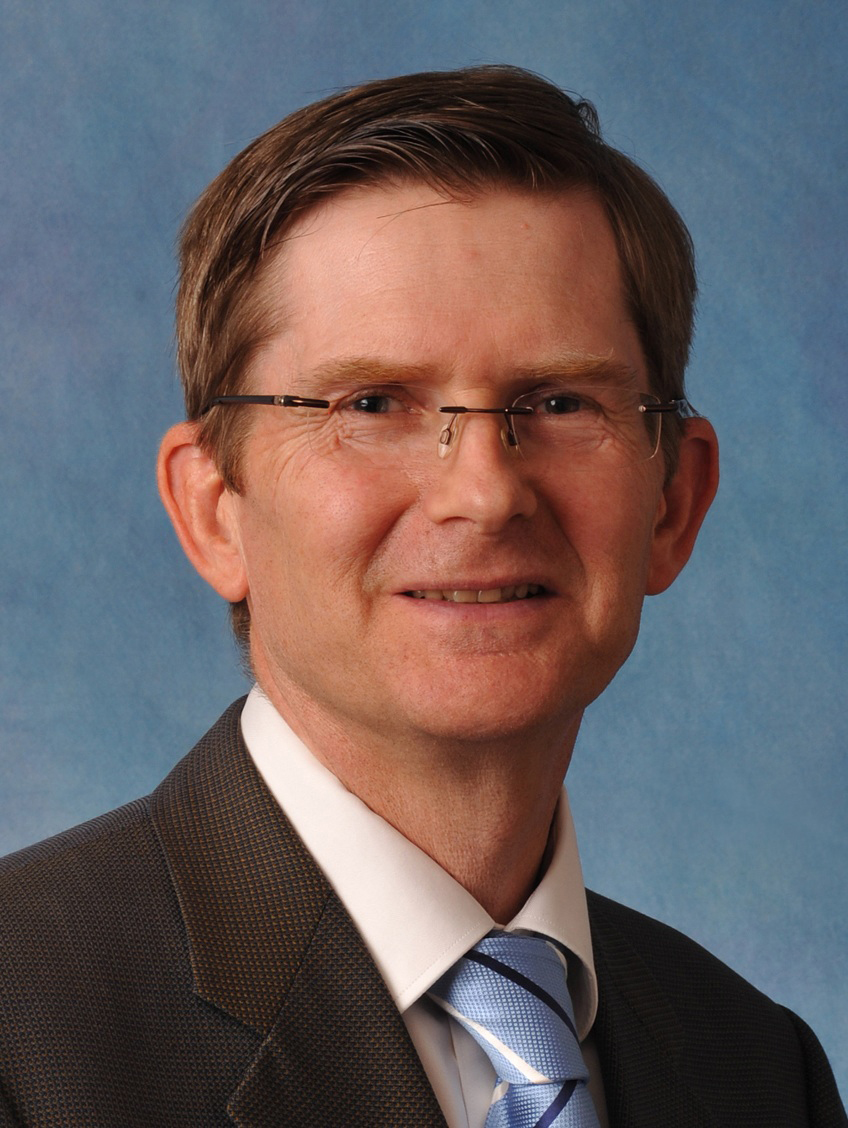