Tissue development, homeostasis and regeneration depend on the precise coordination of self-renewal and differentiation programs. A critical point of regulation of this balance is at the level of cell division. Stem and progenitor cells can divide symmetrically to favor self-renewal or asymmetrically to promote differentiation. In the epidermis and other stratified epithelia, we have shown that the spatial orientation of the plane of cell division can dictate specific fate outcomes. Moreover, disruption of the normal balance of symmetric and asymmetric divisions during development can result in lethal differentiation defects. During homeostasis, asymmetric cell divisions (ACDs) maintain a stable pool of stem cells that can be used to sustain tissue growth, or mobilized in response to injury. However, dysregulation of this machinery can lead to cancer, particularly in epithelia where tissue turnover is rapid and continuous. The overarching goal of my lab is to discover the molecular mechanisms that control the balance between self-renewing and differentiate divisions during development, homeostasis, wound healing, and diseases such as cancer, using the skin and oral epithelia as model systems. Under this broad umbrella, our research focuses on four specific areas:

I strive to establish a research program that is innovative and cross-disciplinary, with a central theme of understanding how oriented cell divisions function in stratified epithelia, but with broad approaches that touch on developmental, stem cell, and cancer biology. 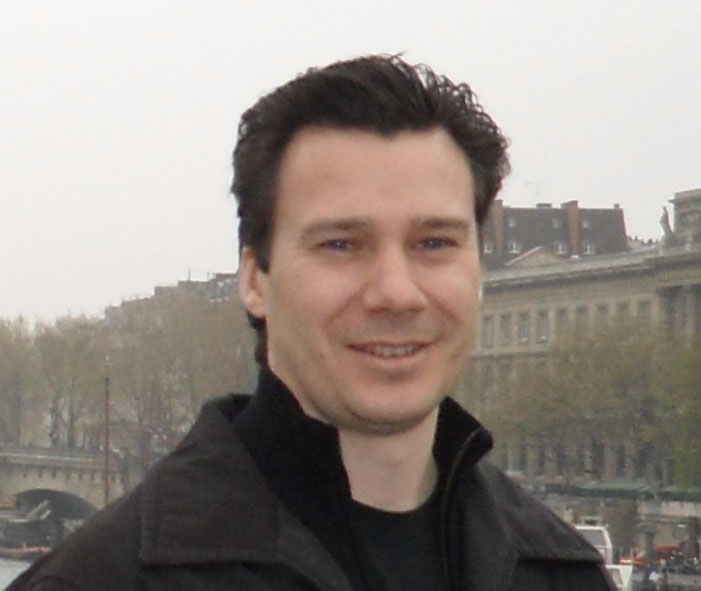