Dr. Lubomir Tomaska has collaborated with our laboratory for over 10 years on studies of yeast telomere structure and function. He and/or members of his group have visited us at UNC for one to several month stays to continue these collaborative studies. Dr. Tomaska was the first to discover circular telomeric DNA (t-circles) and recently described the discovery of a yeast protein which is much more similar (in the myb domain) to human TRF1/2 than any other yeast protein previously described. A Fogarty International Research Collaboration Award (FIRCA) from the NIH was granted to Drs. Griffith and Tomaska to further their work together. 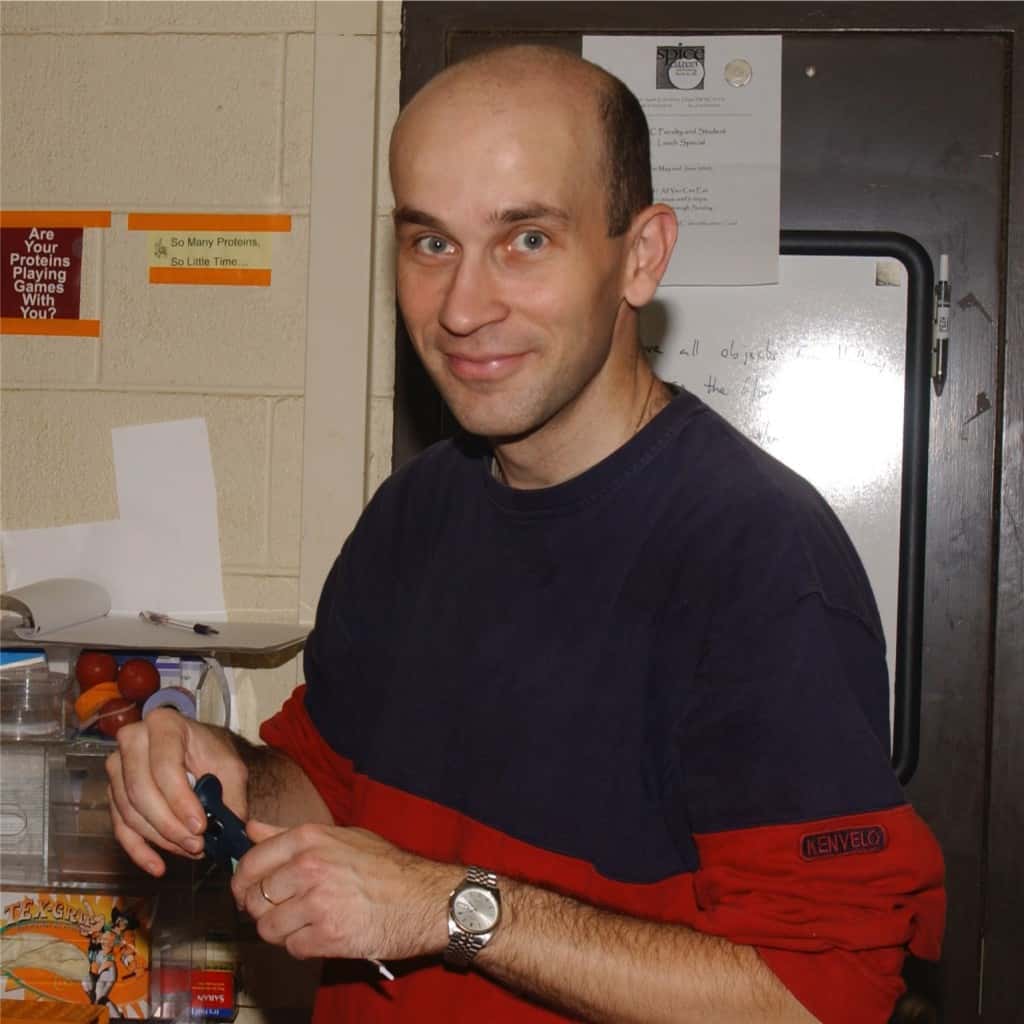