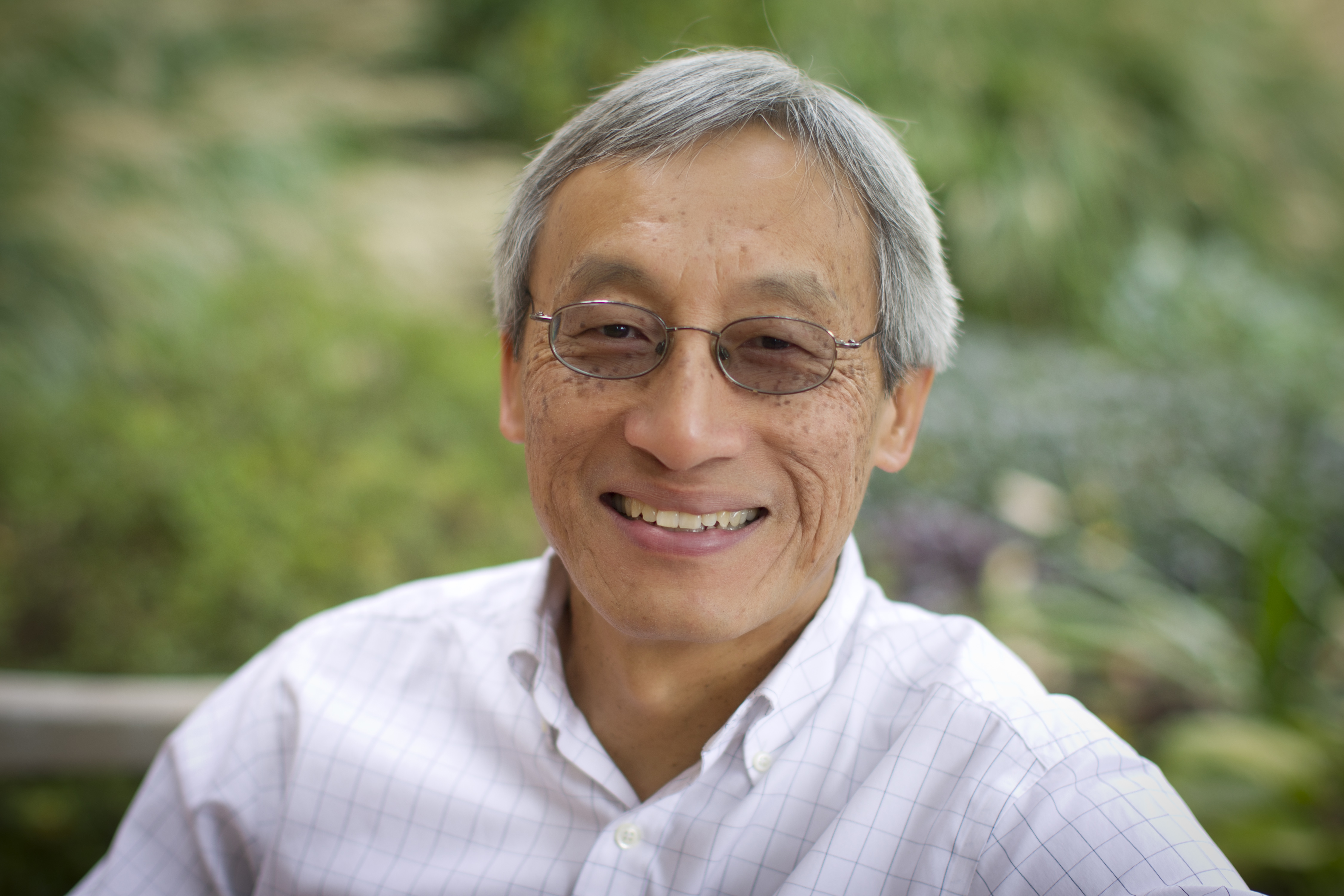 UNC Lineberger’s Channing Der, PhD, has been awarded the National Cancer Institute’s Outstanding Investigator Award, which supports accomplished leaders in cancer research who are working on science with breakthrough potential.

The award provides up to $600,000 in direct costs per year for seven years to researchers with outstanding records of productivity.

“It is an honor to receive this recognition for our research,” said Der, who is a UNC Lineberger member and Sarah Graham Kenan Distinguished Professor in the Department of Pharmacology. “This long-term grant support will free me from the time-consuming grant submission burden. It will also allow us to pursue provocative high-risk, high-gain research directions to finally achieve the holy grail of cancer research, the elusive anti-RAS therapy for pancreatic cancer.”

Der’s research focuses on pancreatic ductal adenocarcinoma, a deadly form of cancer, in order to address the critical new need for new and effective therapies. His research will evaluate ways to exploit protein kinases that regulate the cellular signal MYC, and can cause its loss. MYC is a protein that is part of a signaling pathway called RAF-MEK-ERK that is considered to be key to cell growth regulation. This signaling pathway can become overly activated in cancers with mutations in a gene called KRAS, which is common in pancreatic cancer.

Among other approaches, Der is also working on determining substrates for the cell signal ERK that are critical for growth of KRAS-mutant pancreatic cancers that are dependent on ERK to drive its spread.

“These findings will help develop anti-KRAS therapies and achieve breakthroughs needed for development of anti-RAS oncogene therapies that can impair growth of PDAC,” according to the NCI.

Der is considered a leading expert on the RAS family of oncogenes. RAS was the first gene identified to be mutated in human cancers, and Der played a key role in the discovery in 1982. KRAS is a gene in the RAS family that’s commonly mutated in pancreatic cancer.

Der received his doctorate in microbiology from the University of California at Irvine in 1981, and pursued postdoctoral studies at the Dana-Farber Cancer Institute and Harvard Medical School, where he was a member of the research team that made the seminal discovery that RAS is mutated in human cancer.

In addition to his research, Der is actively involved in mentoring graduate students and postdoctoral fellows, and advocates for patients with cancer through the Pancreatic Cancer Action Network (PANCAN).

Past recipients of the award include UNC Lineberger’s Stephen Hursting, PhD, MPH, and Al Baldwin, PhD.