UNC Lineberger Comprehensive Cancer Center is organizing and increasing its efforts to focus on endometrial cancer, one of the nation’s few cancers that are increasing in incidence.

To change the outcomes for this disease, UNC Lineberger is launching the Endometrial Cancer Center of Excellence to advance the scientific understanding of the causes, prevention and clinical treatment of endometrial cancer, also known as uterine cancer. Researchers will be trying to discover the underlying factors that contribute to why Black women in North Carolina are twice as likely to die from endometrial cancer.

“Endometrial cancer is the fourth more common cancer in women in the United States, and it is the only major cancer type that is increasing in both frequency and mortality. Yet, it is woefully understudied and its research is underfunded, and that is costing lives,” said Victoria L. Bae-Jump, MD, PhD, a nationally-recognized physician in gynecologic oncology and the new center’s director.

To counter this, Bae-Jump said the Endometrial Cancer Center of Excellence is charged with “developing new treatment paradigms, identifying prevention approaches, improving outcomes, and investigating what is driving the alarming and rising disparities for Black endometrial cancer patients.”

Endometrial cancer cases in the United States have been increasing by 1% annually since the mid-2000s. Nearly 60,000 women will be diagnosed with endometrial cancer this year, according to the American Cancer Society, and the cancer will cause more than 11,500 deaths.

Studies have identified potential drivers of this disparity, including the increased likelihood of high-risk biological factors in the cancers of Black women, and that Black women are more likely to be diagnosed with advanced-stage cancer, more likely to have their cancers recur and less likely to undergo surgery to treat their cancer. 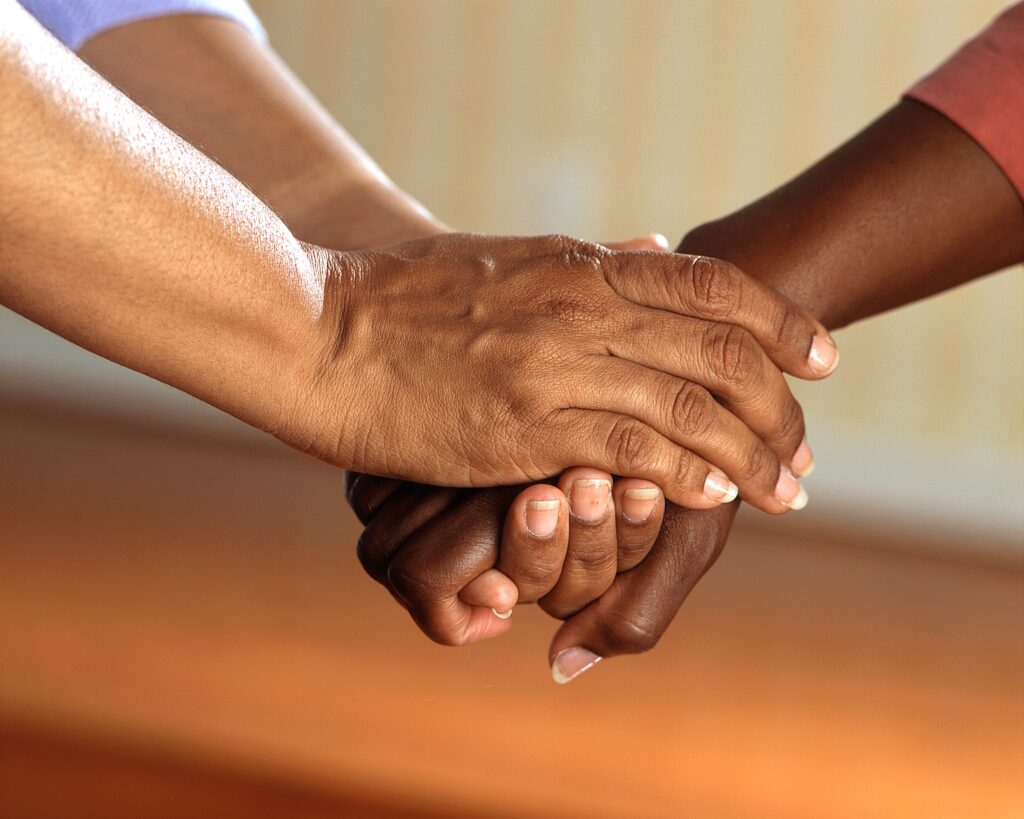 “Given those facts, it is clear that more research is desperately needed to better understand the disease from all angles and risk factors. Endometrial cancer presents a number of truly pressing clinical and scientific questions for which we don’t yet have the answers. With the establishment of the Endometrial Cancer Center of Excellence, our goal is to provide a stellar cadre of researchers and clinicians the resources needed to conduct research to advance our understanding of endometrial cancer in North Carolina and beyond. With this new investment, we want to know what are the constellation of factors that lead to these racial disparities, and what new avenues can we bring to improve treatments and outcomes for all women,” said UNC Lineberger Director Shelley Earp, MD.

In 2020, UNC Lineberger established the Carolina Endometrial Cancer Study, now a key component of the Endometrial Cancer Center of Excellence. This study is enrolling patients across North Carolina to identify factors that contribute to poorer outcomes in all women, but especially for Black women. The study will investigate tumor biology, genetics, lifestyle and behaviors, socioeconomic backgrounds, and barriers to care. The study, led by Bae-Jump and colleagues Hazel Nichols, PhD, and Andrew Olshan, PhD, is designed to enroll 1,000 newly-diagnosed endometrial cancer patients in all 100 North Carolina counties and to have approximately equal numbers of Black and white women participate in the study.

The center of excellence will build on this work by providing resources and an administrative and scientific infrastructure designed to facilitate greater collaboration across a wide array of specialties and between UNC Lineberger’s laboratory, translational, clinical and population scientists and its clinical caregivers. By working together more intentionally, knowledge generated through research can influence future treatments, and clinical observations can help shape laboratory studies and innovative clinical trial development.

The center will leverage UNC Lineberger’s scientific expertise to conduct large scale population studies, investigate health disparities, and study the pathology, epigenetics and genetics of endometrial cancer. In addition, researchers will investigate the connection between the microbiome – the trillions of microorganisms, including bacteria, fungi and viruses, that live in a person – and endometrial cancer, with a specific focus on racial disparities in endometrial cancer.

An earlier study by Bae Jump’s lab found a potential critical link between obesity, race, the microbiome and endometrial cancer. They hypothesize that the endometrial cancer microbiota exists, and that obesity and race are contributing factors.

Bae-Jump is hopeful that the center of excellence will generate greater public awareness about endometrial cancer, as well as philanthropic support and government grants to help fund research that leads to better, more effective treatments.

“One of the main reasons that endometrial cancer is so difficult to treat is that it has largely been understudied over the years,” Bae-Jump said. “As evidence of this, until the approval of the combination therapy of lenvatinib and pembrolizumab [a targeted therapy and immunotherapy] for advanced endometrial cancer in July 2021, there have been no FDA-approved drugs for endometrial cancer in more a decade. The Endometrial Cancer Center of Excellence is committed to changing this.”