UNC Lineberger’s Jessica Yasmine Islam, PhD, MPH, and Marc A. Emerson, PhD, MPH, were named as two of nine recipients of the award, which goes to early-career scientists, and particularly those from underrepresented racial and ethnic backgrounds.

“We have been able to increase the number of awardees, and this year we are recognizing an outstanding group of nine postdoctoral fellows whose research spans basic sciences to public health sciences and focuses on various cancers and infectious diseases,” said Christopher Li, the faculty director for the Fred Hutch Office of Diversity, Equity & Inclusion and who chaired this year’s award selection committee.

Méndez is remembered as an advocate for young scientist and for his commitment to cancer research. He died two years ago at age 45.

About Eddie Méndez and the award

A native of Puerto Rico, Méndez attended Princeton University and then obtained a medical degree from University of Maryland at Baltimore. He later came to University of Washington as a resident, where he became known for expertise in head and neck cancers. Méndez was known for being passionate about developing new therapies to help prevent cancer treatment side effects and save his patients’ lives.

Solicited from universities and cancer research centers around the U.S., the awardees reflect the spirit of Méndez and represent a breadth of topics and fields. Their research interests include T-cell therapies, cancer outcomes among HIV-positive patients, health disparities in American Indians, and acute myeloid leukemia therapies.

About the award recipients

Of the award recipients, Li said, “Each awardee has made substantial contributions to both research and to advancing diversity, equity, and inclusion in science. We deeply appreciate support from center leadership to continue this important program aimed at recognizing outstanding early-career, underrepresented minority scientists as we work to develop a more diverse workforce.” 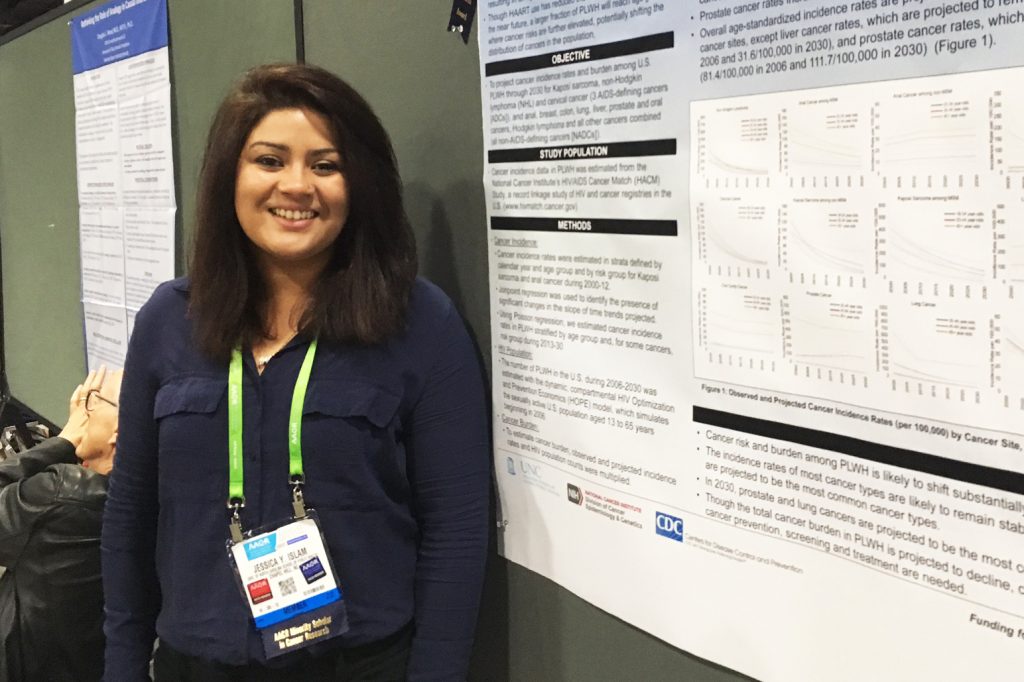 Islam received her doctorate in epidemiology from the UNC Gillings School of Global Public Health. Her dissertation work investigated the use of self-collection for cervical cancer screening in Kenya by evaluating the clinical validity of HPV mRNA testing and the cost-effectiveness of screening delivery through community health campaigns. Broadly, her research interests include the prevention of cancers caused by infections, cancer screening disparities in the US, and cancer outcomes among the immunosuppressed. Currently, Islam is a first-year post-doctoral fellow on the Cancer Care Quality Training program, an NCI-funded T32 fellowship. 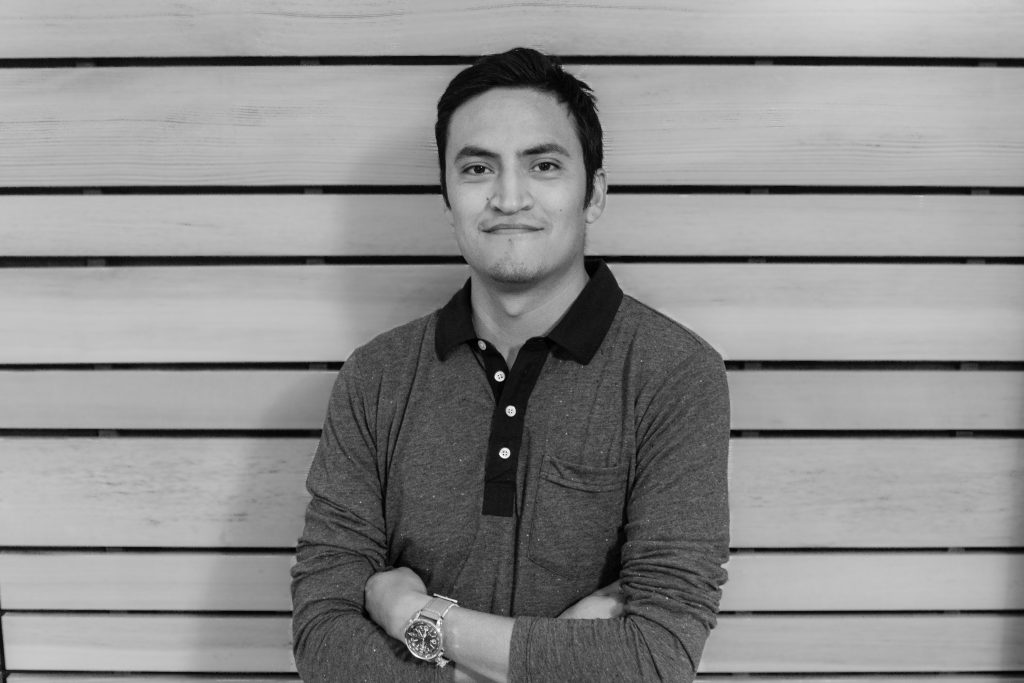 Emerson received his doctorate in epidemiology from the UNC Gillings School of Global Public Health and his master’s degree in public health in epidemiology from San Diego State University. His research is focused on epidemiology, methodology and partnerships in order to address cancer disparities in American Indian people. Specifically, Emerson has investigated cancer risk factors and exposures, access to care and cancer mortality among American Indians with the goal of developing culturally relevant interventions to reduce cancer disparities.

The award includes an honorarium for the recipients. They are usually honored at a symposium where they give presentations on their research findings. While originally scheduled to be held later this month, the symposium has been postponed to the fall.