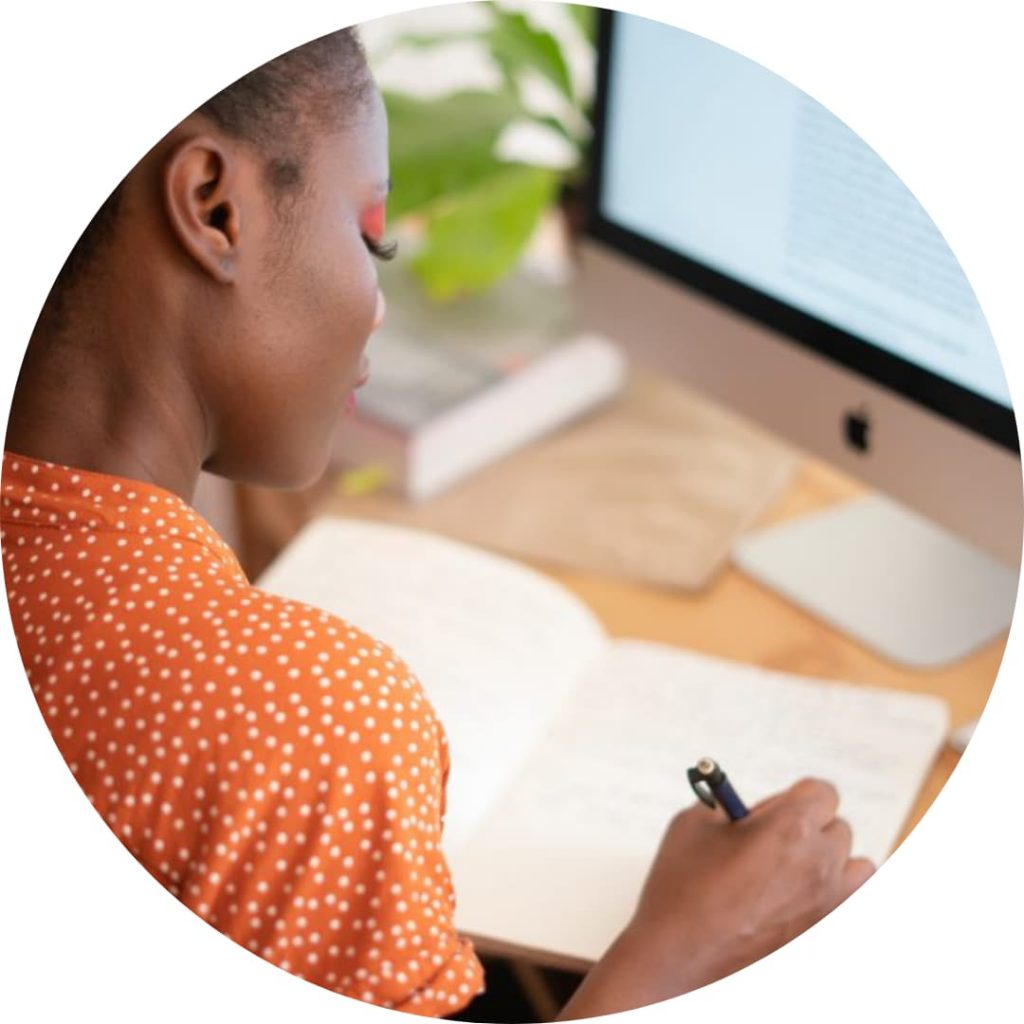 Endometrial cancer represents one of the largest racial cancer disparities in North Carolina and the United States.

Although not completely clear, reduced access to care, higher likelihood of cancer with worse histologic and molecular features, and greater rates of both obesity and diabetes in Non-Hispanic Black women are believed to influence this disparity in outcomes. 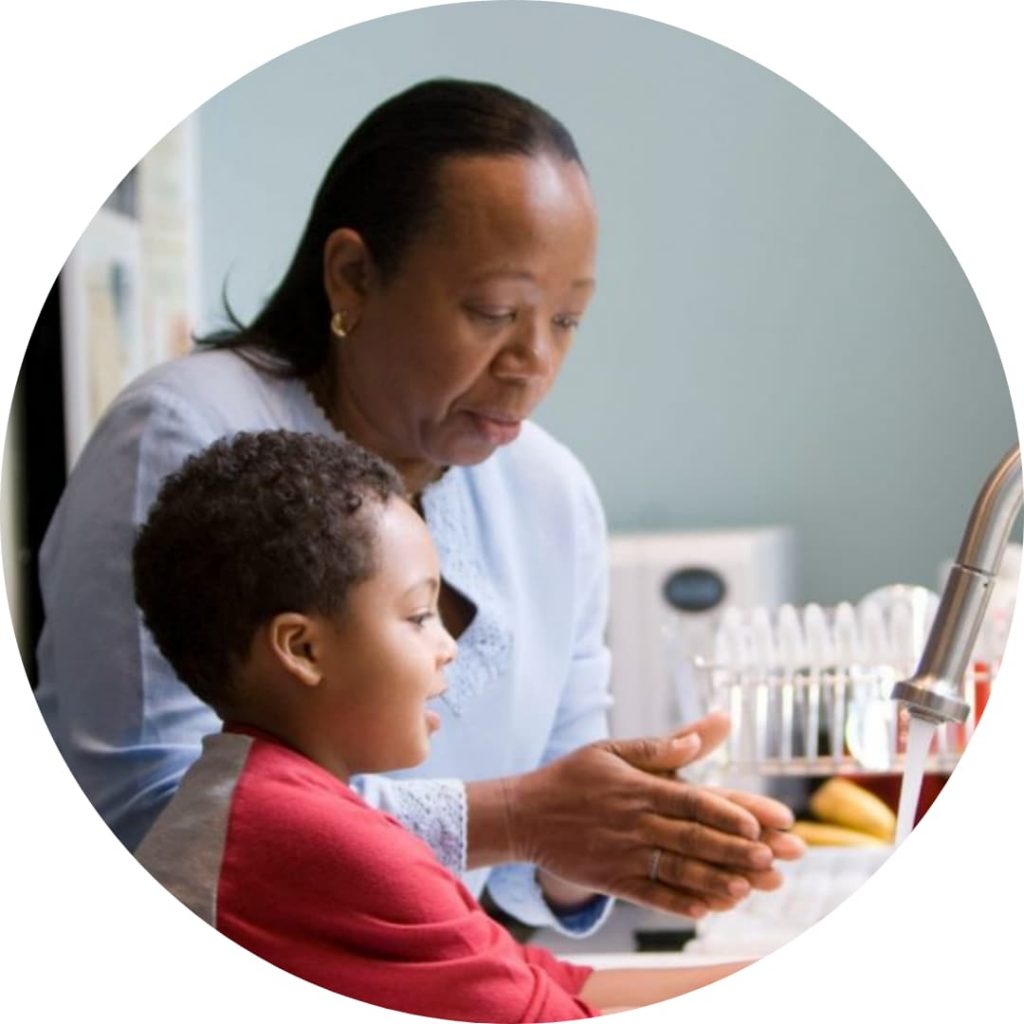 There have been a number of challenges related to studying cancer disparities in endometrial cancer: 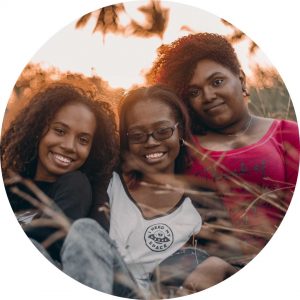