We are studying the molecular mechanism of nucleotide excision repair in humans. This is a general DNA repair system that repairs all base lesions including the carcinogenic lesions induced by the main environmental carcinogens sunlight and cigarette smoke. Our lab was the first to reconstitute the excision nuclease in a defined system. Our current work on excision repair aims to understand the structural and kinetic factors that enable the human excision nuclease to remove virtually infinite types of base lesions and to define the interconnections between DNA excision repair, the DNA damage checkpoints, and the circadian clock.

Cryptochrome and Regulation of the Biological Clock

Circadian rhythm is the oscillation in physiology and behavior of organisms with approximately 24-hour periodicity. The circadian clock is synchronized to the daily solar cycle by light. We have discovered that a flavoprotein called cryptochrome, closely related to the light-dependent DNA repair enzyme photolyase, regulates the mammalian circadian clock by light-independent and light-dependent mechanisms. Currently, we are investigating the action mechanism of cryptochrome using biophysical methods including femtochemistry and biochemical methods. In addition, we are investigating the connection between the circadian cycle and DNA repair and how disruption of the circadian cycle might affect the susceptibility of mice and humans to cancers. 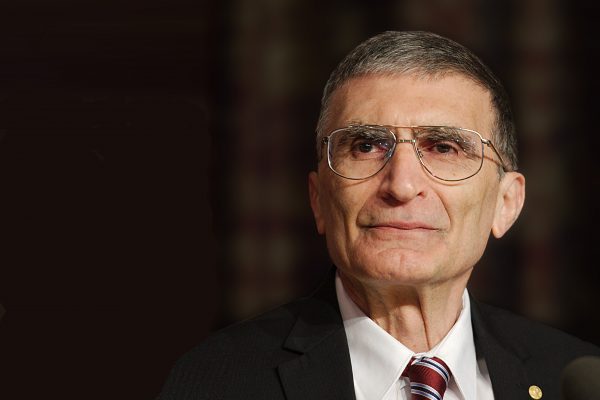 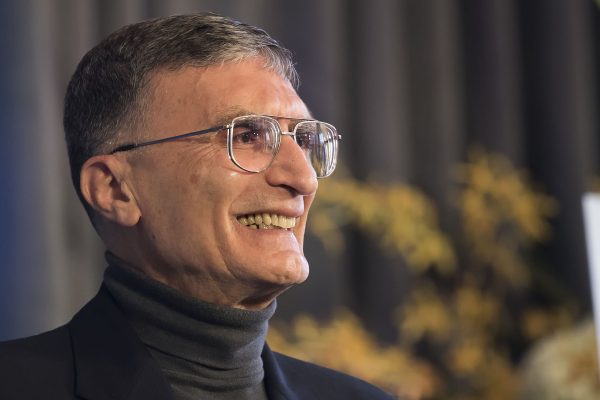 In the time it takes for an Amazon Prime delivery to arrive, cells damaged by chemotherapy can almost completely fix their most important DNA. That is the case in the livers of mice at least, according to a new study from UNC School of medicine researchers. The lab of Nobel laureate Aziz Sancar, MD, PhD, … 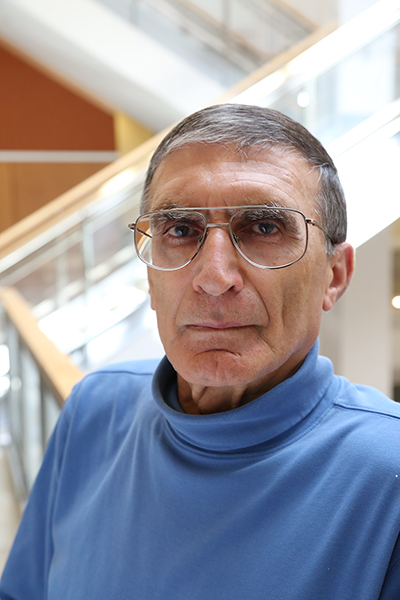