Small nuclear ribonucleoproteins (snRNPs; pronounced ‘snurps’) are required for pre-messenger RNA splicing and are thus essential components of all eukaryotic cells. Whereas the basic mechanics of splicing are fairly well-understood, the biogenesis of snRNPs is relatively unclear. The long-term goal of our laboratory is to understand the molecular mechanisms that govern the assembly and subcellular localization of small RNPs. In short, we seek to uncover the process by which snRNPs are packaged, transported and delivered to their nuclear sites of action. Curiously, the initial phases of snRNP biogenesis actually begin in the cytoplasm, following nuclear export of the pre-snRNA transcript. Assembly into stable RNP particles is mediated by the Survival Motor Neurons (SMN) protein complex. Subsequently, these small RNPs are imported back into the nucleus. Defects in the assembly of Sm-class small RNPs are associated with a neuromuscular disorder called Spinal Muscular Atrophy (SMA). Patients with SMA typically die in childhood. Although snRNP biogenesis is compromised in patient-derived cells, the underlying cause of the SMA phenotype is not understood. Thus a detailed understanding of snRNP metabolism is essential not only to the study of RNA processing, but will also be important in developing treatments for neuromuscular disease. To gain insight into the biogenesis of snRNPs and its role in the pathogenesis of SMA, we have developed models in Drosophila and mammalian systems to study small RNP trafficking and assembly. 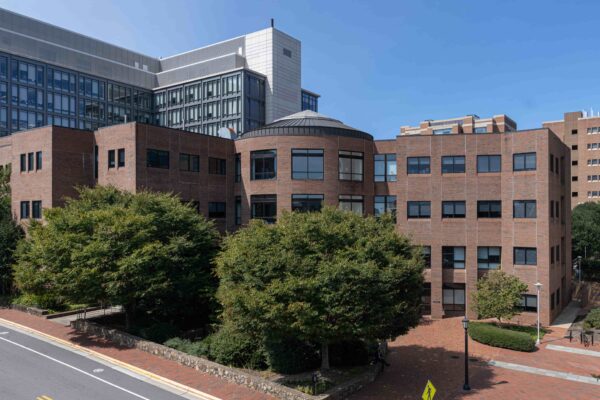