I am an investigator for the large international population-based Genes, Environment, and Melanoma (GEM) Study. A major focus of our research has been improving the understanding of melanoma risk, tumor heterogeneity, and divergent pathways in melanoma. In GEM, we also are studying inherited genetic and tumor factors in relationship to survival. I am also an investigator for the large international InterMEL Consortium. InterMEL is conducting a National Cancer Institute (NCI)-funded Program Project: Integration of Clinical and Molecular Biomarkers for Melanoma Survival (P01 CA206980) to identify molecular and clinical factors that are prognostic for survival. Our overarching hypothesis is that we can identify factors in the primary melanoma tumor that will lead to more aggressive outcomes. Through the UNC Skin Cancer and Melanoma Program, we also conduct many translational projects. A recent focus has been identification of molecular diagnostic markers for melanoma. Through the NCI-funded grant: High-Throughput DNA-Methylation Profiling from Fixed Melanocytic Tissues (R33 CA160138), we developed a proof-of-principle 40-CpG melanoma classifier that demonstrated high diagnostic accuracy. 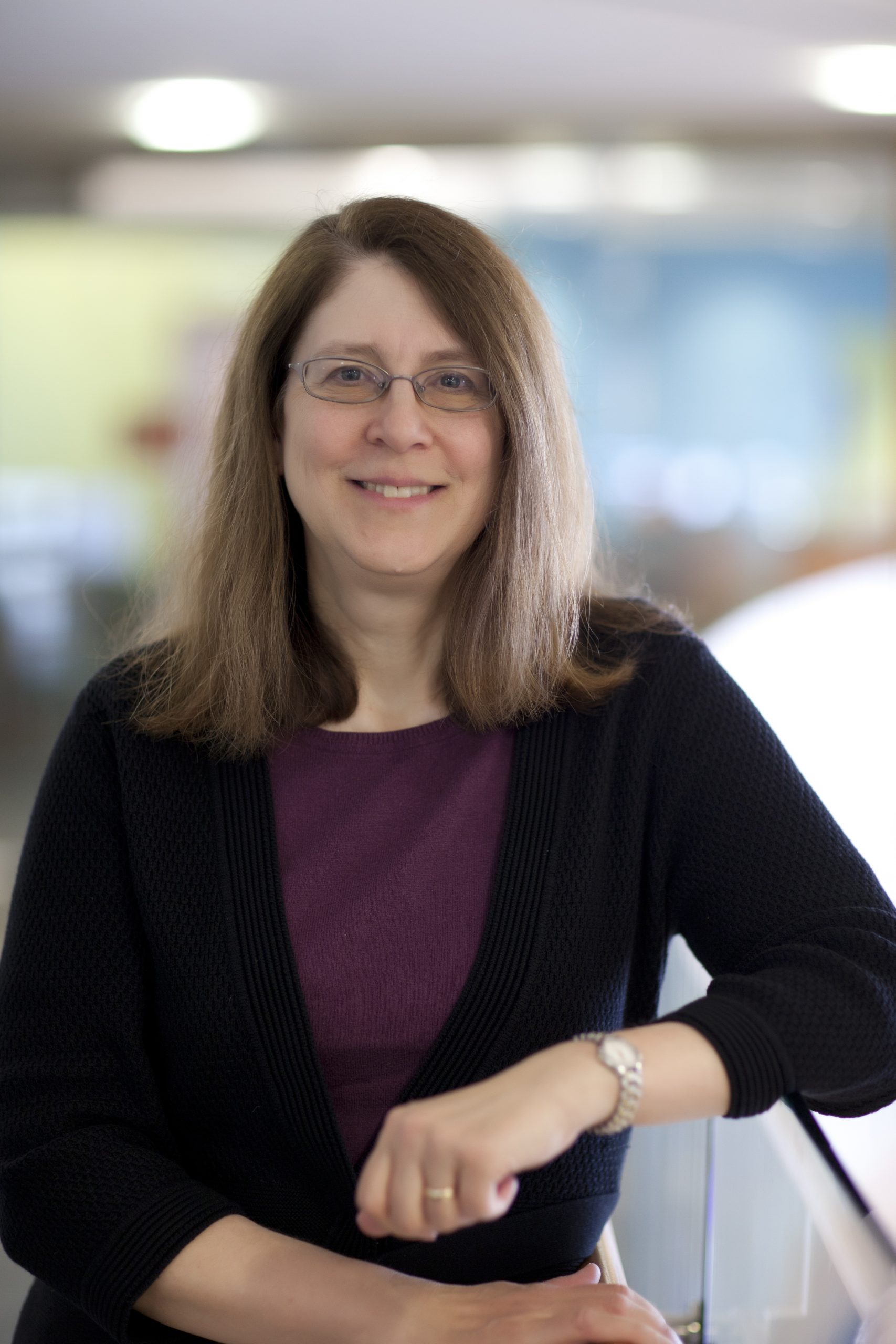