Perou’s research crosses the disciplines of genomics, genetics, cancer biology, bioinformatics, epidemiology, and clinical research. A major contribution of his has been in the characterization of the genomic diversity of breast tumors, which resulted in the discovery of the intrinsic subtypes of breast cancer. He and his colleagues demonstrated that breast cancers can be divided into at least five molecular subtypes using the “PAM50” assay, with his lab focusing particular experimental attention on the Basal-like subtype, which is the majority subtype present within Triple Negative Breast Cancers. He has elucidated many of the genetic causes that give rise to each molecular subtypes, modeled these in Mouse Models, and then used these models to investigate tumor biology, immune system interactions, and the efficacy of novel drug combinations. Perou has translated these molecular finding into the human population using a North Carolina population-based study (i.e. the Carolina Breast Cancer Study), where he and his colleagues have found that African Americans were diagnosed with Basal-like Breast Cancers approximately twice as often as those of European decent. These studies have provided insights into the causes of the racial outcomes disparities differences seen in the USA. 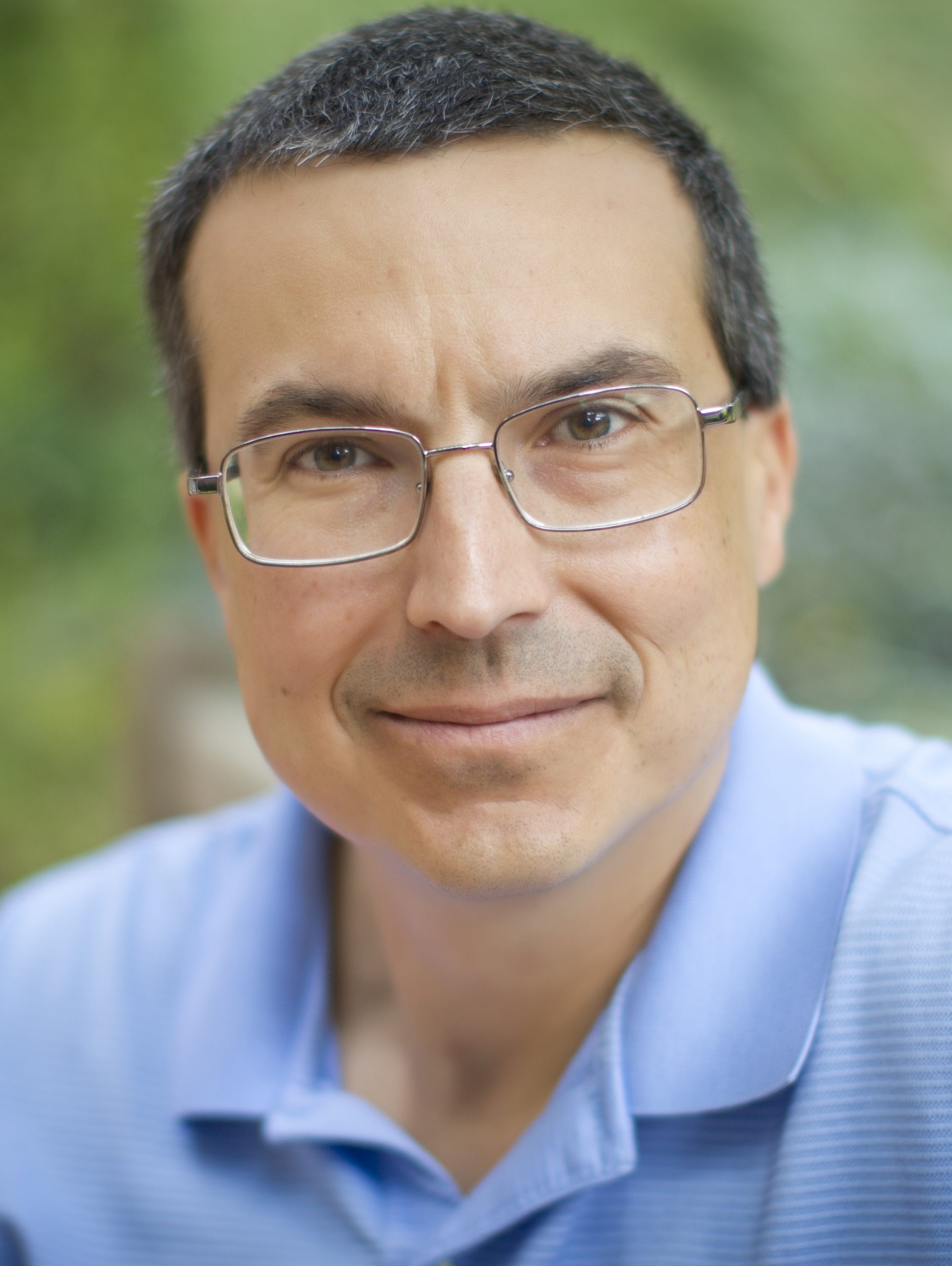